END_OF_DOCUMENT_TOKEN_TO_BE_REPLACED

How the 'disillusioned' Mike Brown fell back in love with rugby

END_OF_DOCUMENT_TOKEN_TO_BE_REPLACED

Managing director Ben Calveley maintains the British and Irish Lions have not been “suffocated” by their standing within the global game.

On Wednesday, a one-off match against Japan at Murrayfield was announced to take place on June 26, 2021 ahead of the squad heading out to South Africa for a three-Test series against the world champions.

The game against the Brave Blossoms will, however, clash with next season’s Gallagher Premiership final, albeit the fact it is set to have a different kick-off time, and also falls outside of World Rugby’s Regulation 9 international window for Test matches.

As such, there is no current agreement in place which would see Premiership Rugby release players for the fixture.

Following the trip to New Zealand in 2017, a collective call was raised for more focused preparation time ahead of tackling such a prestigious series.

There was, though, no independent representation from the Lions to fight their corner in the discussions about the new global calendar.

Calveley insists everything is being done to make sure the squad get the best possible build-up to the opening Test against the Springboks, which is set for Johannesburg on July 24.

“The schedule is different to those which we have seen before,” said Calveley, with only five warm-up games planned on the tour.

“One of the key points which (head coach) Warren (Gatland) raised with me very early on was he wanted more time with the players in between the fixtures.

“We have enabled the players to have longer to recover and prepare for the Test matches.”

Calveley added: “I am not agreeing that the Lions have been suffocated, but I do absolutely agree that it is the pinnacle. The game should and does, in many places, acknowledge that.

“We should do absolutely everything possible (to make sure) that the Lions have the opportunity to prosper and help grow the game in the ways which perhaps only the Lions can do.”

The commercial appeal of a Lions tour is not lost on organisers, but there is likely to be a more consolidated approach to sponsor appearances in South Africa.

But the pre-tour fixture against Japan could well be viewed as the start of a movement to take the Lions to new territory around the globe.

“The Lions can offer an awful lot to the growth of the global game, and we should consider how best it can do that,” Calveley said.

“You have to think strategically about how the Lions can be used to help the game grow at international level.”

Head coach Warren Gatland is yet to finalise his backroom team for the trip to South Africa.

Scotland’s Gregor Townsend, who was not able to take up an invitation in 2017, and Ireland head coach Andy Farrell are among those said to be under consideration.

Calveley confirmed that, given the current climate, the appointments would be “made slightly later than they have been compared to the previous cycles”.

He said: “What Warren and I have been doing is getting around the head coaches and chief executives from the four unions, and they are all incredibly supportive, as you would expect them to be because they absolutely understand the value of the Lions. That process is ongoing.”

Exeter director of rugby Rob Baxter could be another potential candidate, along with Leicester’s Steve Borthwick, as the Lions look to gain every possible tactical advantage. 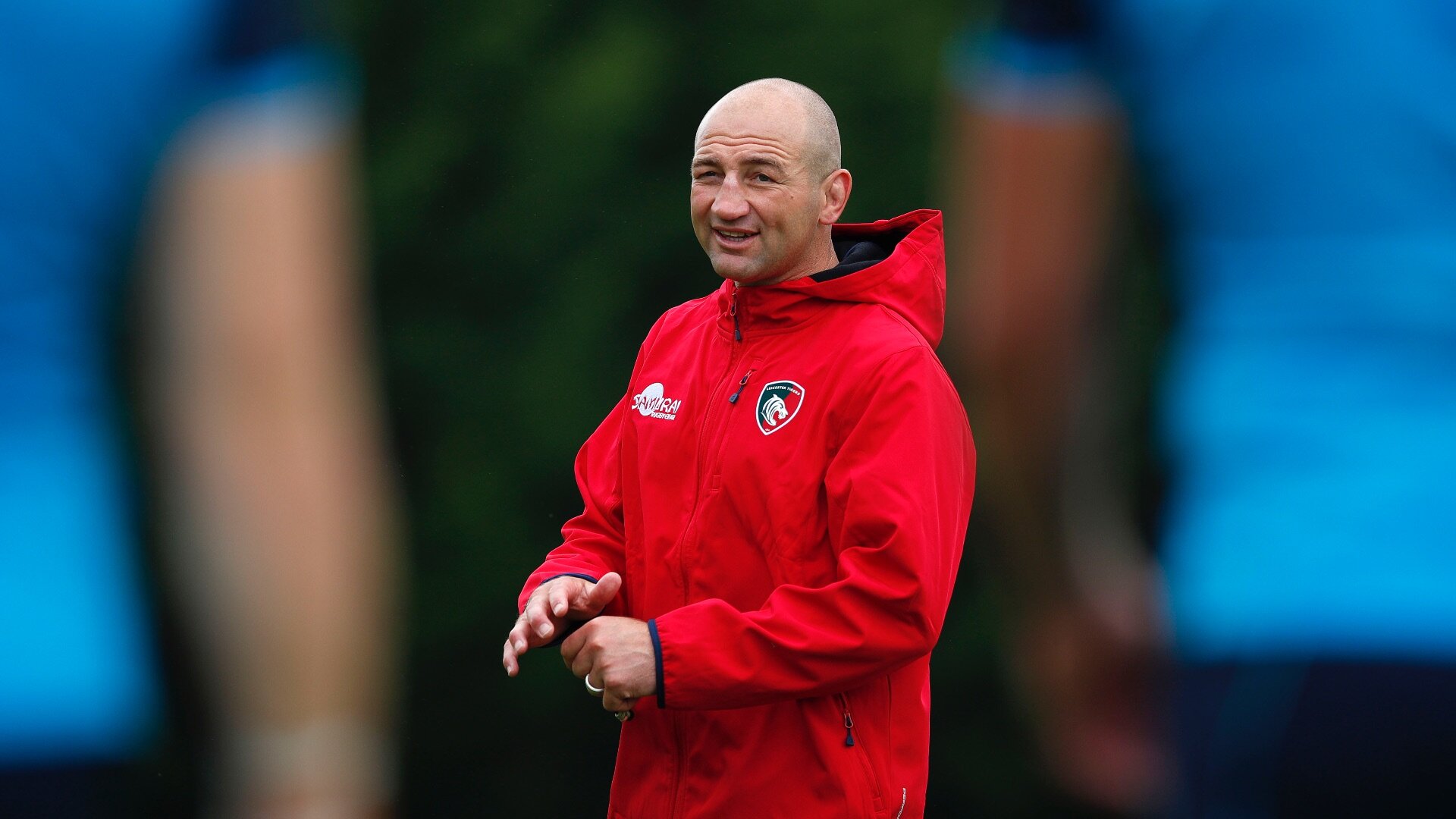 “I don’t think there is any assumption the coaches have to come from within the union constructs,” Calveley said. “They could come from a club environment, absolutely.

“We are very open and are interested in appointing coaches who can help us win matches in South Africa.

“Anyone that can help us win these Test matches would be interesting to Warren and ultimately it is his call who to have in his team.”

Discussions continue over a ‘behind-the-scenes’ series to follow on from the 1997 ‘Living With The Lions’ documentary, which could also have the potential to tell the story from both camps – with Amazon Prime one reportedly possible broadcast partner.

Tour organisers remain optimistic over the likelihood of Lions fans being able to make the journey out to South Africa, with some 15,000 having pre-registered for the official travel programme.

Be part of the 2021 British and Irish Lions Tour of South Africa which is nearly sold out, book your ticket-inclusive packages before it’s too late with the comfort of our Covid guarantee and be part of the ultimate rugby experience. See our affordable packages here.