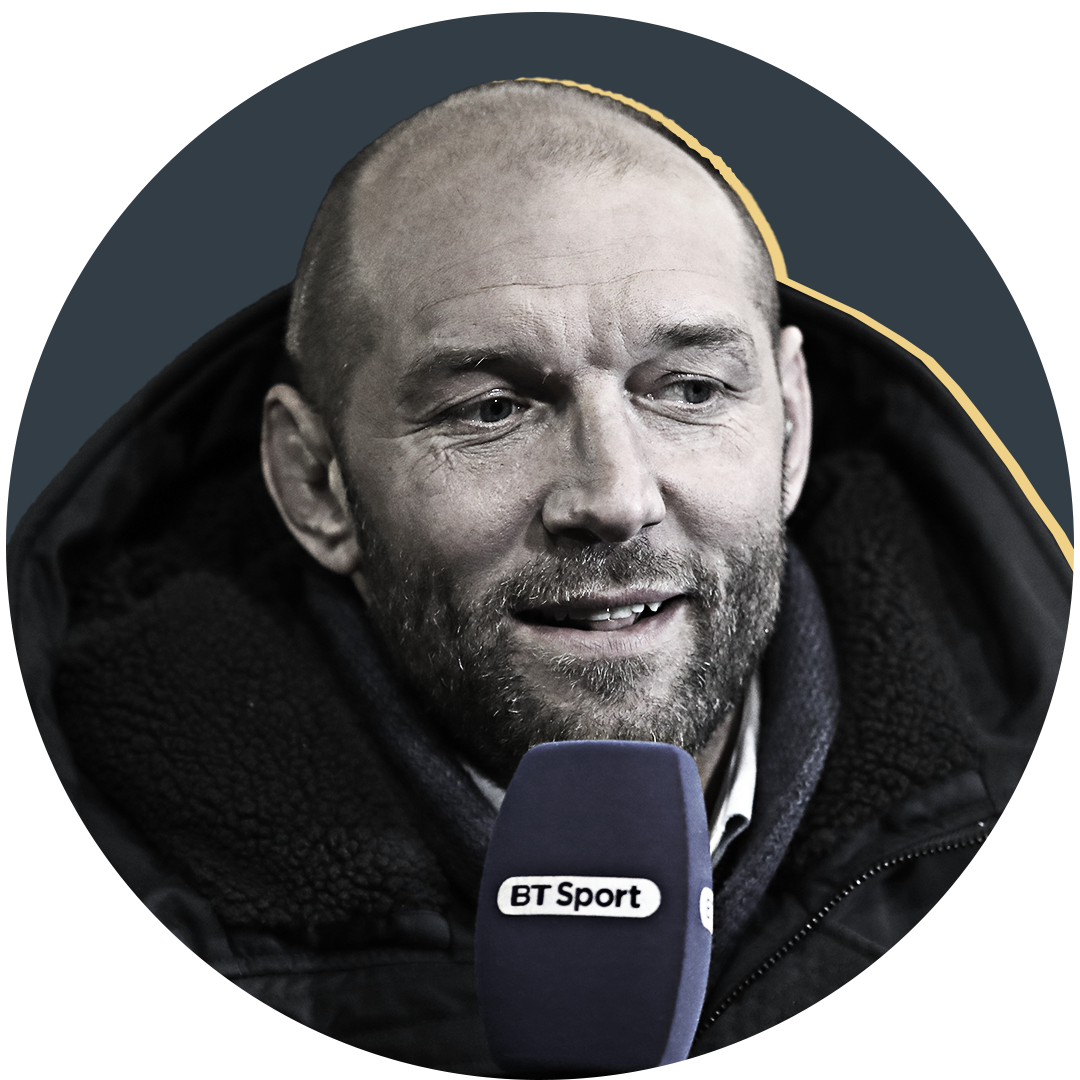 A little while ago, a very prominent member of rugby’s inner sanctum made a throwaway comment which came back and struck me this week when the World 12s was announced. He said, ‘there is an appetite in certain circles to have one code and merge union and league’.

At a first glance, this new competition looks like an attempt to solve some of the issues rugby is facing. Firstly, there’s the money angle, with £30m of funding secured from an as yet unnamed financial consortium. Then there’s expanding the global reach of the sport and parity for the women’s game. But probably most pressing is a format which means less contact in the game.

You just wonder whether anyone in World Rugby had a hint of this coming because the game is currently facing an existential crisis, along with rugby league. When the dots are joined up from all the research, the conclusion could be, in either code’s current format, rugby is simply not a safe game to play. The one way to change that is to turn it from a contact-heavy sport to one based on evasion and speed.

To be clear, I’m not saying the game needs another format but at some point, an administrator needs to examine what happens if the shutters are pulled down on the sport we know. If World Rugby don’t do anything, and are told, ‘here is the evidence that says the game is unsafe’, what have they got to fall back on? Rugby has to hedge its bets in case that happens.

If you look at the panel of people involved – Ian Ritchie, the former RFU chief executive and Premiership Rugby chairman, Steve Tew, the NZRU former chief executive and Gareth Davies, a seasoned administrator and until recently, WRU chairman – you have some pretty sharp minds who know their way around rugby politics. People within the game used to joke nothing was passed in World Rugby without Tew’s say-so, and Ritchie mended a lot of bridges between the clubs and the union – he’s your ultimate powerbroker.

At face value there are so many reasons why it shouldn’t work, but these are the type of thick-skinned administrators who thrive on bringing sceptical groups of fans, players, rights owners and unions together. And make no doubt, rugby is one of the toughest crowds to please.

It reminds me of when Professor Steve Peters, a renowned psychologist from British Cycling came to England rugby with some avant-garde ideas. You could almost feel the room tensing up. The attitude was like, ‘yeah whatever, mate. We don’t do new stuff.’ As a sport, we are sceptical and don’t like change.

So how on earth will they get it off the ground? Well, they could start by approaching some recently retired big international names. Think Sonny Bill Williams, Dan Carter, Kieran Read, Sergio Parisse, Matt Giteau and Adam Ashley-Cooper for starters.

Over in rugby league, it feels like they’re five years behind us in their attitude to brain injuries. You still have a pretty vocal, ‘the game’s gone soft’ brigade, especially out in Australia, and even though the NRL is flying there, they are struggling to globalise like union. For that reason, there could be an appetite for something like the World 12s. Think back to when mighty Wigan were open to testing the water, entering and winning the Middlesex Sevens and playing in cross code games against Bath.

So how on earth will they get it off the ground? Well, they could start by approaching some recently retired big international names. Think Sonny Bill Williams, Dan Carter, Kieran Read, Sergio Parisse, Matt Giteau and Adam Ashley-Cooper for starters.

Another tranche of players who could be tempted, are those who feel the World Cup in France is going to be a stretch. Take someone such as Ben Youngs. He’s a bona fide England legend and has nothing to prove, but if Eddie Jones decides to blood some young scrum-halves, he could sign up. Then imagine they secured giants such as Alun Wyn Jones, Johnny Sexton, Mike Brown, Quade Cooper and Duane Vermeulen. People would sit up and notice. If you could get the eyeballs early on you’d imagine the game changers such as Semi Radradra and Charles Piutau would be champing at the bit to get a piece of the action. Money talks and it could be a massive payday for three weeks’ play.

If that happens, they could start hunting the biggest names in league and say, ‘why don’t you just come for three weeks and play in this?’ You never know, the Nathan Clearys and Shaun Johnsons of this world may just fancy it.

You will always get your doubters. Take The Hundred cricket: I thought it would be rubbish, but it wasn’t, it was brilliant! Entertainment is changing all over sport. In boxing, KSI and Logan Paul are filling out stadiums because of their huge YouTube audiences and rugby has to be open-minded.

Regarding the format, I remember being thrown in with ESPN to commentate on the Premiership Sevens when I started taking the mic and it’s full-on for seven minutes then you stop – the Tik-Tok of rugby, if you like. It’s not the same sport because there’s so much space on the field and it’s all over in 15 minutes. You don’t get the same drawn-out narrative of XVs but rugby’s problem right now, at Test level anyway, is that it is too truncated, ponderous and bogged down in laws. These are interesting only to a niche audience. Does the World 12s give you the best of both worlds? We’ll see.

An area the clubs could be softened up is in the pocket. If they were compensated handsomely enough, especially after a pandemic which has brought the sport to its knees, it could sway some decision-makers to relent and balance the books.

Another area where clubs could be softened up is in the pocket. If the clubs were compensated handsomely enough, especially after a pandemic which has brought the sport to its knees, it could sway some decision-makers to relent and balance the books. The elephant in the room is the rugby calendar which is something of a bugger’s muddle and needs sorting.

Is this the first step towards joining league and union? Bringing the two codes together and meeting in the middle for something like the World 12s is a way for both sets of administrators and clubs to test the waters before having to commit.

It reminds me in some ways of Allen Stanford’s audacious plans with Twenty20 cricket, before he ended up in disgrace. However, with the collective IP of the protagonists involved, it has a greater chance of replicating the Big Bash or IPL.

It’s funny, the traditionalists are already scoffing at the idea but look at some of the sevens tournaments held at Twickenham. I bet with the right marketing that you could fill a stadium, especially in London.

Rugby cannot afford to rest on its laurels and assume what we have now will always be enough for survival or we’ll end up like Blockbuster Video trying to rent DVDs to the Netflix generation.

We’ve already seen with CVC’s – and potentially Silver Lake’s – investment, that rugby is still attractive to big business, and organisers have suggested firm financial interest. Other investment houses could be thinking, ‘maybe we should have a look at that’. If the brands such as Guinness, Land Rover, Vodafone and 02 start getting on board, it could provoke a domino effect.

Reflecting on this piece, it may sound like I am desperate for it to happen. I’m not. I love rugby as it is and I’m not convinced it will come anywhere close to getting off the ground. However, I do know that rugby cannot afford to rest on its laurels and assume what we have now will always be enough for survival or we’ll end up like Blockbuster Video, trying to rent DVDs to the Netflix generation.