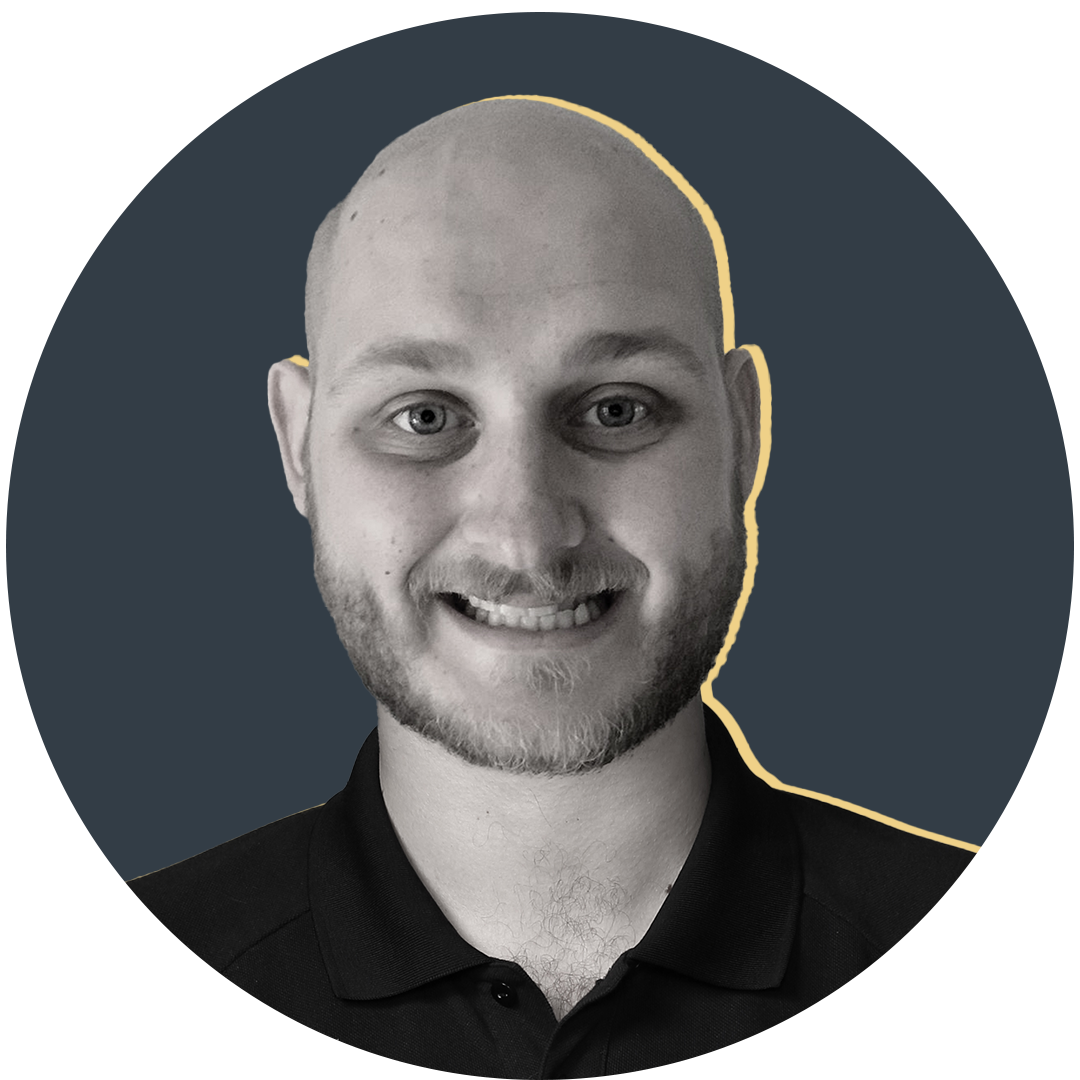 “For the England football team, I would prepare roughly 20kg of chicken. At Harlequins, I would regularly prepare 40-50kg.”

You might well imagine that professional rugby players require colossal quantities of food to fuel their hulking bodies, and, according to one of Britain’s foremost sports chefs, your perception would be absolutely true..

Omar Meziane has cooked for some of the biggest names in sport. He worked with the England football team at the 2018 World Cup, on an Ashes cricket tour with England and supported British Rowing ahead of the Rio 2016 Olympics. Until recently, Meziane was serving some of rugby’s leading lights as head chef at Harlequins.

During his three years with the Premiership side, he would cook up to four meals a day at Quins’ training ground in Guildford. The sheer volume of food ferried through his kitchen was beyond anything he had experienced in football and cricket. As well as the “40-50KG” of poultry, Meziane would “have a daily delivery of fruit and vegetables that would be around 200-300KG. It really is like feeding an army.”

Full-time rugby player might require anything between 3000 and 4000kcal each day, but the task was not as simple as piling dishes high with chicken and vegetables. Meziane worked closely with the club coaching staff to understand training regimen, so that he could tailor his meals accordingly and give the squad the sustenance they needed.

I have had international football players turn around and refuse the ‘healthy stuff’ I have put out after a game. The key is listening to feedback and adapting

“Much like all athletes, it’s a balance of good quality protein and carbohydrates,” he tells The XV. “Each player will have slightly different requirements, and the excellent nutrition team at Quins will work with individuals to ensure they hit all of their personal macro goals.

“It then becomes my job to turn the science into delicious and recognisable food that I know the whole squad will enjoy.

“Chicken is what people automatically turn to as it’s incredibly lean and high in protein, but it’s important to look at a variety of proteins and weigh up the benefits accordingly. Chicken is brilliant, but at the right time. For example, look at fish which is full of protein, healthy oils and fats. After a heavy training session, players don’t want a heavy meal, so a light and tasty fish dish will do nicely and help with recovery.

“Don’t get me wrong though, it’s not always been plain sailing. I have had international football players turn around and refuse the ‘healthy stuff’ I have put out after a game. The key is listening to feedback and adapting.”

Meziane was a cherished figure at Harlequins, held in high esteem by the men he fed every day. Chris Robshaw, the recently departed former England captain, offers a particularly glowing testimonial

“Omar was fantastic. He put a new meaning to sports nutrition. Not only was his food healthy and what the body needed at certain points of the week, it was delicious and hit the spot.”

Indeed, Meziane often worked with players individually. Internationals bouncing between club and country invited him to cook for them at home. The minutiae was vital. Where possible, the chef would travel with the team on away trips, and when logistics got in the way, he would ring up his hotel counterparts so that they knew exactly what was expected.

“The biggest part of the dining experience before a game is ensuring that there is enough food. The last thing we would ever want is to run out halfway through feeding the team their pre-match meal.”

We actually offer Quins the same meals as everybody will be able to buy, but in much larger portion sizes.

Meziane recently left Harlequins to focus on a new business venture, Tweakd, joining forces with Team GB nutritionist Mike Naylor to deliver frozen meals across the nation. Through the company, he still provides meals to members of the squad. His famous chicken katsu curry remains a roaring favourite.

“The lads were very complimentary about my food and I would often throw in a few surprises to keep things fresh and exciting. Definitely amongst the Quins camp, my chicken katsu curry was always a firm favourite.

“Being able to feed the boys at Quins still is amazing. We actually offer Quins the same meals as everybody will be able to buy (but in much larger portion sizes). All of our Quins food is hand-cooked by myself and my team of incredible chefs and we are still working closely with the Quins performance nutritionist to ensure that every nutritional target is hit.

“The sense of team and family is incredibly strong. I have never been welcomed and felt part of the team anywhere as much as at Quins. That sense of belonging and drive to achieve a common goal is something that I have taken and am aiming to create with my team at Tweakd.”