118 kg
Thanks
Sorry there has been an error
Sakaria Taulafo, also known as ‘Zak’, is a powerful prop forward, usually featuring at loosehead. He currently plays for London Wasps in the Aviva Premiership, and made 14 appearances for the Wycombe-based side in 2010/11. Prior to joining Wasps, Taulafo had featured for Nelson's Bay and Tasman in New Zealand. His debut for Samoa came in 2009 against Wales. He now has over 10 caps for his nation. 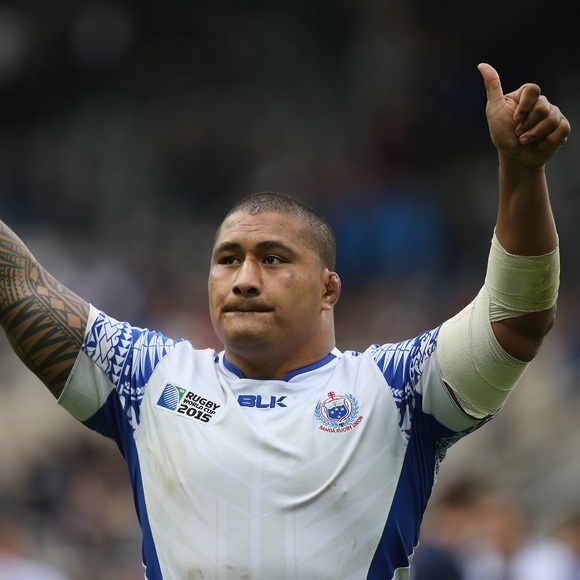 Manu Samoa has announced its squad to take on the Barbarians at Twickenham in London for the Killik Cup on November 27.

A host of foreign stars will grace Major League Rugby in the competition's opening round of action this weekend.