John Eales was one of the greatest locks to ever play the game.

John Eales is a giant of Australian rugby who remains the most successful captain in the history of the Wallabies. In 1999, he also became one of the first players to win multiple Rugby World Cups. John Eales was inducted into the RugbyPass Hall of Fame in 2021.

In his youth, John Eales was an accomplished cricketer who played for Queensland University in the Brisbane QCA cricket competition. However, when he finished his studies at the University of Queensland, he devoted his time to rugby.

Between 1990 and 2001, John Eales made 112 appearances for Queensland. In addition to this, when the Super Rugby tournament first began in 1996, he signed to play for the Queensland Reds. Between then and his retirement in 2001, he represented the Reds 42 times.

However, although he was a formidable lock for both Queensland sides, John Eales is undoubtedly best known for his career with Australia. Between 1991 and 2001, he was capped 86 times by his country. This included 55 appearances as captain.

During his international career, John Eales enjoyed a huge amount of success, including two Rugby World Cup victories (1991 and 1999). At the time of his retirement, he was also the most-capped lock of all time. However, this record has since been overtaken.

Since retiring from rugby in 2001, John Eales has stayed connected to the game, working as a columnist in Australia and as a rugby ambassador at the 2007 Rugby World Cup in France. On top of this, he’s also founded a number of businesses and worked as an advisor for others.

The Wallabies are the team Los Pumas know how to play, we'll see about the All Blacks

How will Argentina deal with being at the top of the Rugby Championship table after beating the Wallabies in San Juan.

Why Michael Cheika found himself crying after Los Pumas win

'Got dominated in the collision area': Dave Rennie explains record loss to Pumas

The wounded Wallabies will look for Rugby Championship reinforcements after a record loss to Argentina, masterminded by their former coach Michael Cheika.

Wallabies must build depth in the No 10 jersey

With two ageing playmakers on board for next year's Rugby World Cup, the Wallabies will look to fast-track some youngsters after Dave Rennie admitted five-eighth was a position of concern.

'It's only a rule until two blokes decide it's not a rule... Just cut the cord'

Japan bound Matt Toomua is calling on Australian rugby chiefs to scrap the “murky” Giteau Law restrictions on the number of overseas based players who can be picked by Dave Rennie, the Wallabies head coach. 'Cheika and I went at each other, it was pretty heated' 'This is a great decision': Red card rules changed for The Rugby Championship 'It's only a rule until two blokes decide it's not a rule... Just cut the cord' Summer Tests: Who would be picked in a World XV right now? 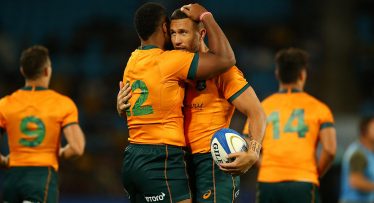 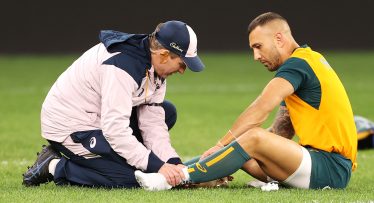 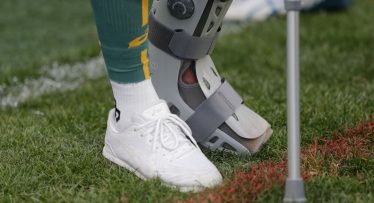 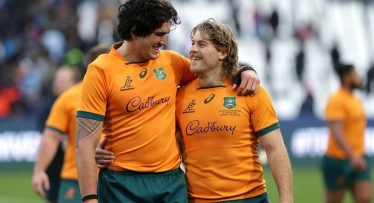 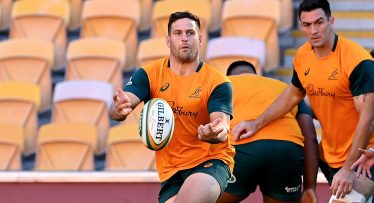 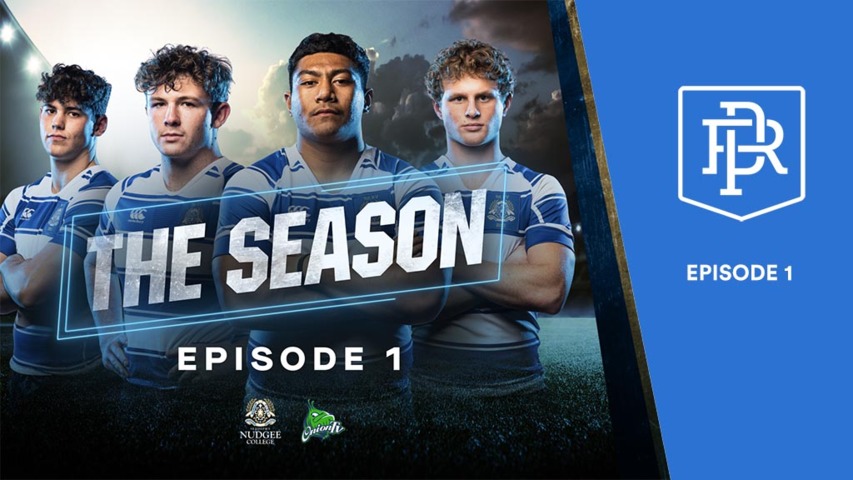 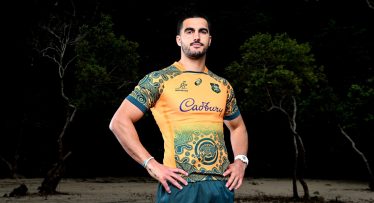 'I'm thinking of playing in goggles just in case'