Freddie Burns is an exciting and talismanic fly half and fullback who plays for Leicester Tigers. He’s also made more than 100 appearances for Gloucester and has represented both Bath and England.

Born 13 May 1990, Freddie Burns was a standout player during his teenage years. After a stint with Bath Rugby’s academy, he signed for Gloucester’s academy in 2008. Only a year later, he signed his first professional contract with the side.

Later in the same year, Freddie Burns made his debut for Gloucester. From here, he never looked back. Between 2009 and 2014, he made more than 130 appearances for Gloucester, scoring more than 1,200 points.

When Freddie Burns left Gloucester in 2014, he signed for Leicester Tigers on a three-year deal. Then, when his contract with Leicester expired in 2017, he joined Bath, his hometown club.

Since his contract with Bath expired in 2020, Freddie Burns has returned to Leicester Tigers. However, he enjoyed a brief stint with Toyota Industries Shuttles in Japan prior to this.

As well as enjoying a stellar domestic career, Freddie Burns played five times for England between 2012 and 2014. During this period, he scored a try against Argentina and started in a game against New Zealand at Eden Park. Prior to this, he’d also represented England Saxons and England U20s.

With many years of elite rugby still ahead of him, we can’t wait to see what else Freddie Burns can achieve before he hangs up his boots. 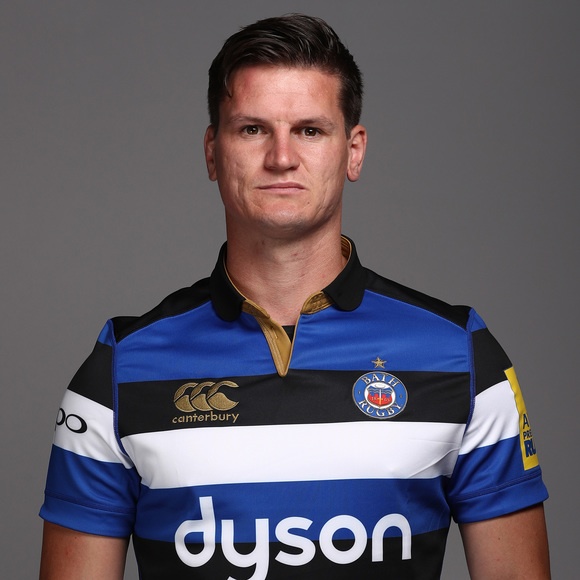 Freddie Burns has revealed he shared a Tyson Fury quote with the Leicester squad when he last addressed them on the Welford Road pitch prior to his final Tigers appearance on Saturday.

Freddie Burns was left in tears reading out emotional messages from Leicester fans ahead of his final match for the club this Saturday versus Northampton.

Freddie Burns could be just the tonic the Highlanders need

Freddie Burns names the Leicester No9 he wants England to start