Ospreys forwards coach Carl Hogg admitted it had been another difficult day for the Welsh region who had just two early penalty goals from fly-half Luke Price to show in their loss to Munster.

Munster recovered from falling six points behind in a scrappy first half of this dead-rubber Pool 4 game, hitting back with 33 unanswered points, including a brace of tries from CJ Stander and one each from Stephen Archer, man-of-the-match Conor Murray and 20-year-old replacement scrum-half Craig Casey.

Ospreys finished their six pool games without a win.

“I thought there were long times during the game we were in the arm wrestle, especially that first half,” said Hogg. “Munster clearly dominated possession, they dominated territory, but we had some really good defensive sets for long periods of time.

WATCH: Jim Hamilton sits down to discuss all the rugby news of the week, with particular focus on the Six Nations and Japanese league.

“I am immensely proud of the level of resistance within the group, the way they fought. Ultimately we gave away a load of tries in that first half and, as I said, they dominated territory and possession. It took its toll, especially in that last 20 to 30 minutes.”

Hogg said a combination of having so many players away at the Rugby World Cup in Japan and their lengthy injury list was always going to make the Champions Cup a difficult prospect for the Swansea-based outfit.

He added: “There is no doubt that it has been a difficult campaign. The boys clearly did magnificently well at the tail-end of last year to get European qualification and it has been well documented – obviously having players away at the Rugby World Cup and our injury list was always going to make playing in the Champions Cup very difficult and very challenging and so it has proved. 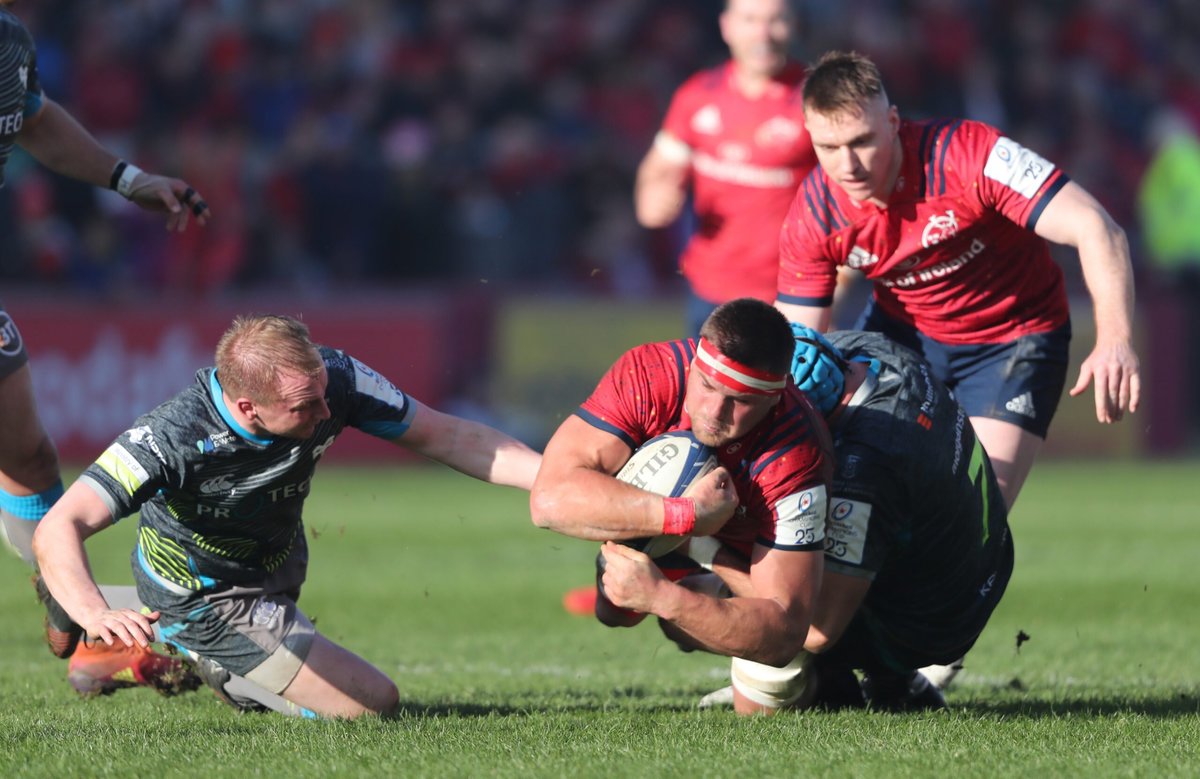 “But there are some green shoots. I see lots of positive elements in our performance today and last week at home against Saracens, so we have to hold onto these positives.

“We have a natural break in the season now, players will get some time off which I think is absolutely critical the way our season has gone – go away, have a mental as well as a physical break and come back for the tail end of the season. We have four months and we have to make sure we put pride back in the jersey.”

Munster head coach Johann Van Graan was happy to see his side sign off on their Heineken Champions Cup campaign with a 33-6 bonus-point win over struggling Ospreys at Thomond Park.

Results in other fixtures on Saturday had ended Munster’s hopes of qualifying for the last eight as a best runner-up. It is the first time in four years that the two-time European champions have failed to reach the quarter-final stage. 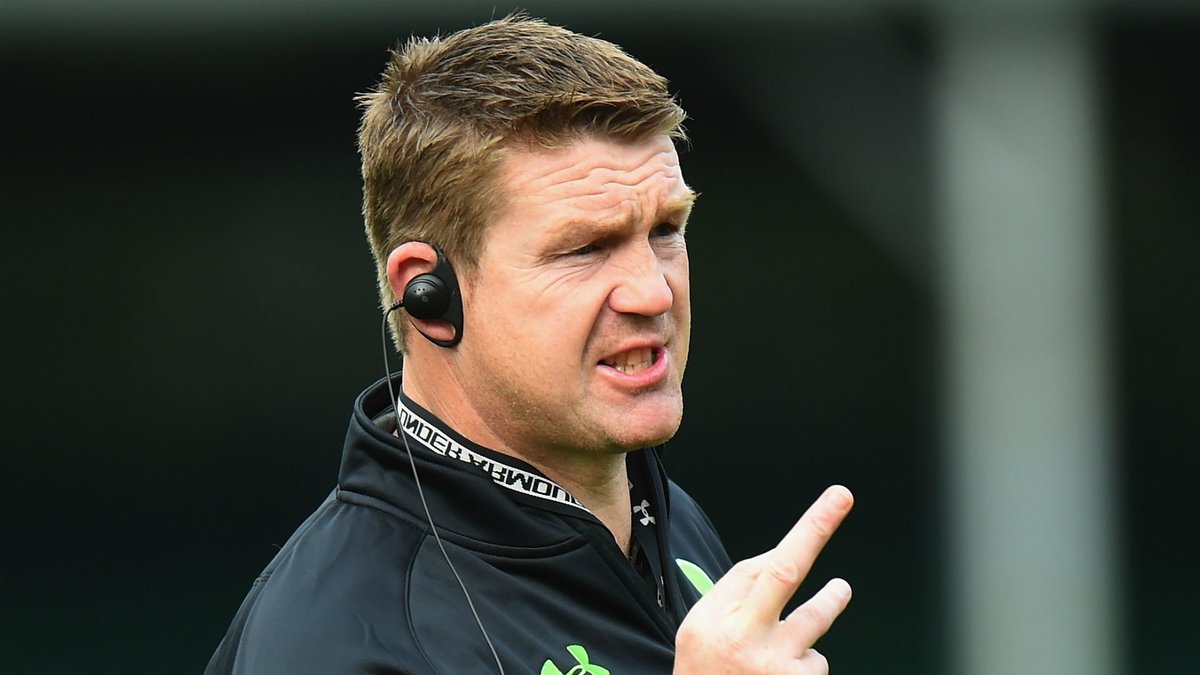 Giving his reaction afterwards, Van Graan said: “I’m very happy with the win. We conceded a few penalties, I thought tactically we played really well today, finished our opportunities – really happy to go from 6-0 down to 33-6 up.

“I’m specifically happy for our supporters who came out today, it was brilliant to finish off like this. We’re obviously disappointed that we did not progress to the next part of this competition.

“I’m not sure of what happened in all the other games, but I think we are a point or two short. If you look at the first five rounds we had one or two opportunities within our control which we didn’t use. That’s professional sport, it’s literally moments.”

The South African added: “I’m really proud of how the group stuck to their guns the last few weeks, specifically Peter (O’Mahony) and the leadership group. We are a tight bunch, we win together and lose together. Unfortunately, we came up short this time, we will definitely be back next season.”

Rennie lauds his locks Next