Henry Speight signs for Ulster, but not for very long

Ulster Rugby have confirmed that Australia international Henry Speight has agreed to join the Province on a short-term contract.

The 30-year-old back three star will move to Kingspan Stadium later this month in a similar deal to that which saw fellow Brumbies player Christian Lealiifano arrive in Belfast last season.

Speight will return to Australia on 31st December, in advance of the 2019 Super Rugby season.

The Fijian-born speedster has played over 100 Super Rugby games for the Brumbies and has represented the Wallabies on 19 occasions.

He picked up an ankle injury in the last match of the 2018 season, but has been medically cleared to play before the Guinness PRO14 kicks off.

“I’m excited to have the opportunity to represent a big club like Ulster. I’ve spoken to Christian (Lealiifano) a lot regarding this move and he had only great things to say about the staff, players, supporters and wider community, which welcomed him with open arms.

“This is a fresh challenge for me and I hope to embrace it by relishing every moment and by adding value to the group as best I can. I can’t wait to arrive in Belfast and get to work with my new teammates.”

Ulster’s Operations Director, Bryn Cunningham was pleased to be able to bolster the squad with such a quality player at this stage of the season:

“With the nature of Henry’s current contractual position, I would like to thank his local agent, the Brumbies and the ARU for facilitating getting this deal across the line.” 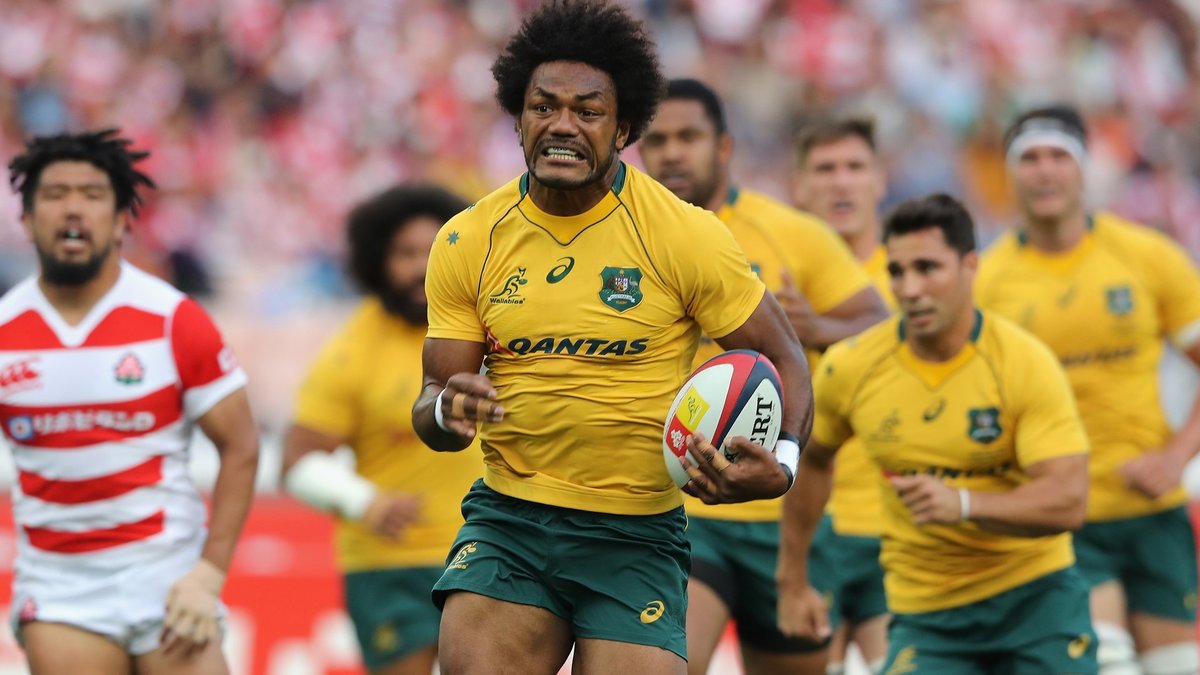 “Henry has X factor quality and has consistently proven himself as a top performer at both Super Rugby and International level, with his most recent displays for the Brumbies being eye-catching. We hope he will quickly become be a real fans’ favourite at Kingspan Stadium!

“Henry will act as cover for Louis (Ludik), who sustained a hamstring injury in the final game of last season and is expected to be available for selection by November, and David Busby, who will now miss at least the first half of the season through an injury picked up in pre-season.

“His presence will also support the development of the young back three players within our senior and Academy squads. We saw the significant impact Christian had on Johnny McPhillips last year and we would hope that Henry will provide us with something similar.”

The Brumbies have given the move their seal of approval too.

“We are fully supportive of Henry joining Ulster for the first months of the Pro14 season,” Brumbies Head Coach Dan McKellar commented.

“Our squad is coming together nicely, and Henry Speight will once again play an integral role for the Brumbies in the 2019. We wish him luck in his spell in Ireland and look forward to welcoming him back for pre-season in January.”