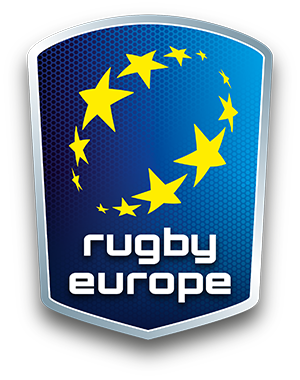 The home of
Rugby Europe

Rugby Europe is the sport’s governing body in Europe. It’s responsible for the promotion, development, administration and management of international competitions on the continent. In total, Rugby Europe governs 48 member unions and administers many of the continent’s top tournaments.

On this page, you can discover everything you need to know about Rugby Europe. Read on to see the latest news about the governing body, as well as the latest fixtures and results from their competitions.

The Rugby Europe Championship is the highest level of international competition for tier two and tier three nations. It is currently contested by the Netherlands, Georgia, Romania, Spain, Russia and Portugal. Below this, teams compete for the Rugby Europe Trophy. They include Poland, Ukraine, Belgium, Switzerland, Lithuania and Germany.

On top of this, Rugby Europe also organises the Rugby Europe Super Cup. This is a domestic competition that’s contested by a mixture of professional clubs and franchise teams.

Rugby Europe has been known by its current name since 2014. However, the organisation was originally founded in 1934, as Fédération Internationale de Rugby Amateur (FIRA).

In 1974, FIRA began to administer the FIRA Championship, which was later renamed the European Nations Cup (ENC). This provided international competition for European countries outside the Five Nations.

Fast-forward to the 1990s and FIRA began to recognise the IRB (now World Rugby) as the governing body of rugby union worldwide and it integrated itself into the organisation. In 1999, it became known as FIRA – Association of Rugby Europe. In 2014, the body was renamed to Rugby Europe to ensure its name was memorable and recognisable.

It’s been over 10 years since Rudi Wulf last played rugby in New Zealand but the former All Black will get the opportunity to suit up alongside some of his former teammates when he takes the field in Madrid this weekend.

Spain's much-celebrated qualification for the Rugby World Cup in 2023 could be about to come crashing down after World Rugby revealed they are investigating if the national team have breached eligibility rules.

Dimitri Basilaia, the scorer of a try for Georgia against England at the 2011 World Cup in New Zealand, has revealed he is fighting for Ukraine in an effort to stop the ongoing Russian invasion.

Spain have qualified for the 2023 Rugby World Cup in France after beating Portugal 33-28 in Madrid on Sunday. 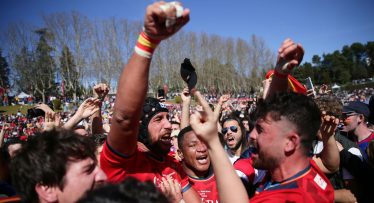 The home of Rugby Europe Headlines

World Rugby statement on the dramatic 'implications' of Russia's ban 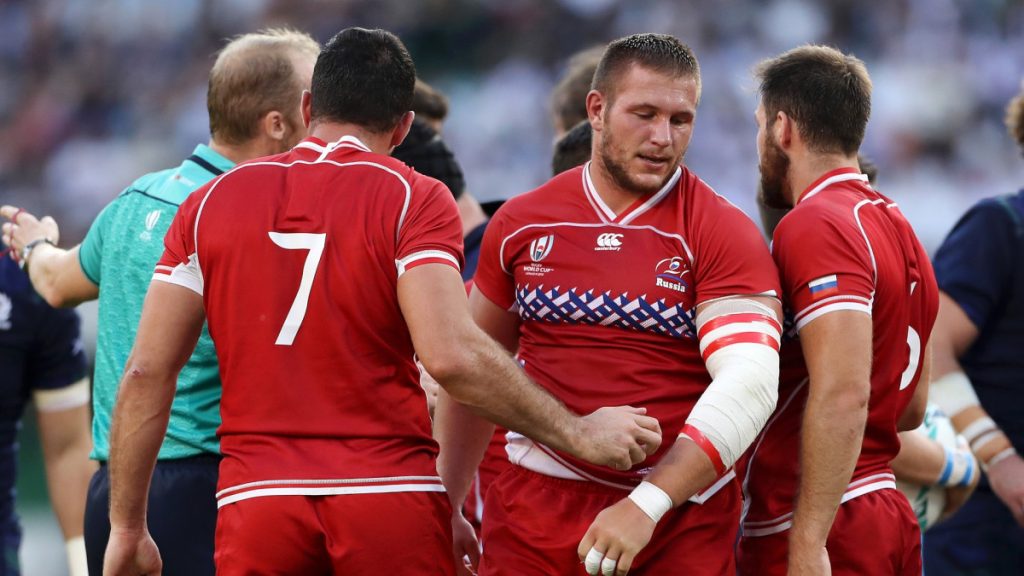 World Rugby statement on the dramatic 'implications' of Russia's ban 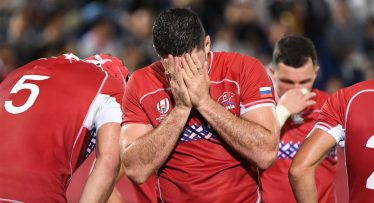 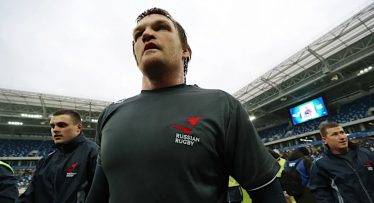 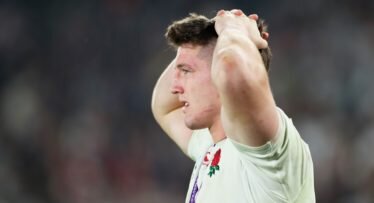 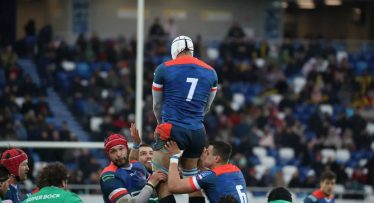 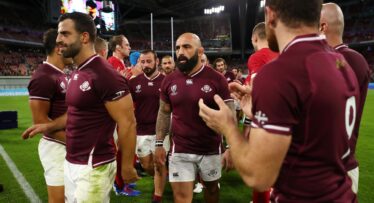 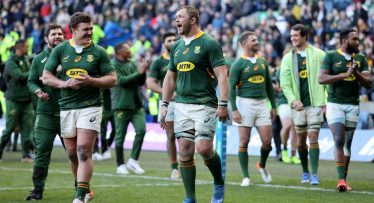 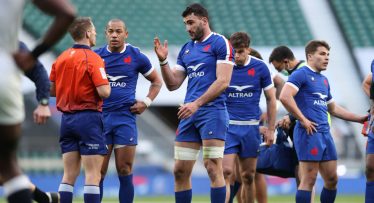 The potential World Ranking consequences of this weekend's Test rugby