RUGBYPASS+ The next frontier 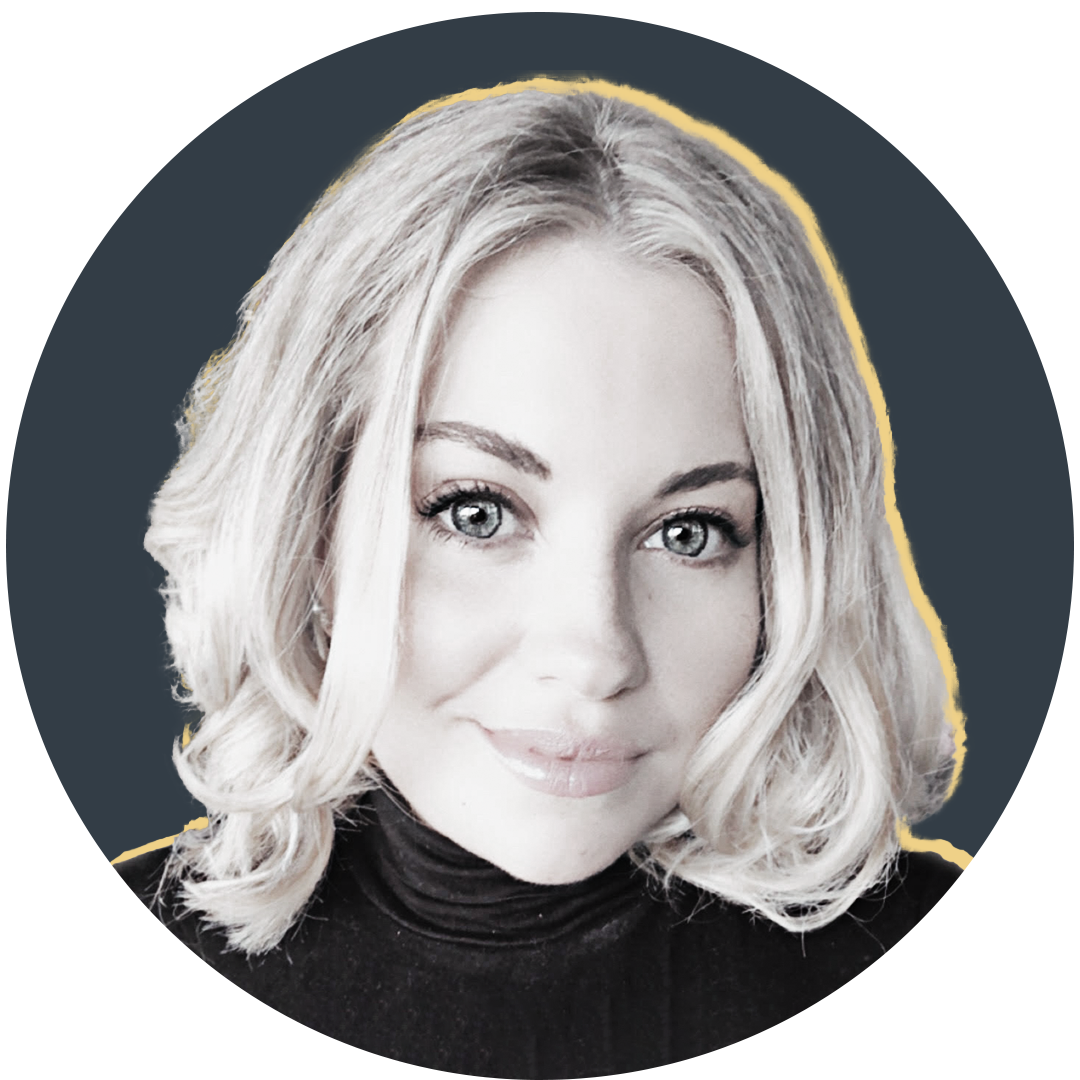 Walking, it’s all we do now. Wrapped up against the elements in rugby’s heartlands of south Wales, nowadays you’ll spot as many intrepid ramblers wearing NFL bobble hats as regional rugby ones.

The folks around here haven’t grown up watching this imported sporting spectacle; not unless their parents had very liberal bedtimes. So how does a game, so alien in rules and practices, manage to break into a foreign culture?

Last weekend the opening round of the Six Nations Championship saw one of the jewels in rugby’s crown, The Calcutta Cup, celebrate 150 years of the sport’s original international clash. The much hyped showdown at an empty Twickenham promised plenty and delivered as much. For the neutral rugby fan it was intriguing, for England supporters, frustrating and for Scottish fans, un-bloody-believable!

But what about those unfamiliar with the sport, a good chunk of the 8.7m viewers locked in their homes, who knew it was an occasion to tune into but beyond that couldn’t tell your Finn from Farrell; does rugby do enough to engage new, previously apathetic audiences?

Now fast forward 24 hours to Super Bowl Sunday, a broadcast covered in graphics and visual data to arouse the senses. For those in the UK staying up for the sake of the traditional NFL finale all nighter, pizza, hot dogs and popcorn at the ready, they watched Tom Brady lift the Vince Lombardi Trophy with a greater understanding of the sport, owing to the innovative way that the NFL has aimed to entertain and educate.

The score strap at the bottom of the coverage from CBS in America, had constant information popping up. Even if you went into the game without ever watching the sport before, with no concept of how it worked, by the end you would have almost certainly picked some basics up because of the constant barrage of information and explainers. Additionally the commentators and pundits were using live telestration tools with circles and lines drawn on replays between plays showing, and not just telling, the audience where to look and what they’re meant to be seeing.

Granted, American Football has breaks. It’s a stop-start game with breathing space for a narrative to be told and detail to be added. Then again, so is rugby.

Saturday’s ball-in-play time in the England v Scotland match was 39 minutes and 59 seconds. That’s right, less than half of the game was actual action. There is space, there is time, there is room, and most importantly, there’s a real need to add this granular level of detail.

OPTA are world leaders in sports statistics, and after a game you can access a number of them on a tab attached to the match page on the Six Nations website. Imagine those incorporated live into the broadcast, as well as context of what they mean for the course of the game.

Rugby assumes knowledge, and while we don’t want to dumb down the sport, maybe it’s time to address accessibility and change up how we present things to bring more fans into the fold.

Throughout the commentary in the first half, we were told that England’s penalty count was high, much higher than we’d seen from them in previous games. If you’d watched those games, you could recall that. If you understood the laws of rugby, you could recognise their ill-discipline. If you hadn’t watched a rugby match before, you probably needed some help, and this is where rugby can learn from its colourful American counterpart.

Small graphics popping up to show you England’s average penalty count in previous games, or even a more visual explanation of why a penalty has been given, and what the infringement was. Seeing two more angles of a scrum going down, certainly shows what’s going on…if you know where to look. Rugby assumes knowledge, and while we don’t want to dumb down the sport, maybe it’s time to address accessibility and change up how we present things to bring more fans into the fold.

In the NFL, the referee speaks directly to camera to explain an offence and punishment, this is probably a bridge too far for rugby, but where the on-field umpire doesn’t flesh out the detail, broadcasters will cut to a retired official to explain it. We’ve found a new job for you, Nigel Owens.

Put yourself in the shoes of a non-rugby supporter. A lot of the time it must be like watching a game being commentated on in a different language, with no visual cues beyond the action on screen to explain this foreign dialect. Staying engaged and continuing to watch, even having an appetite to watch again, must wane.

It’s impossible to talk about the growth of the NFL in the UK without addressing the elephant in the room of rugby’s slow global growth… The elusive computer game.

Kids outside of the USA might not grow up with ‘Pop Warner’ (the American football equivalent of mini rugby…) but they do have Madden. An hour’s rugby at the local club or park on a Sunday morning, an afternoon’s PE lesson during the week, can’t compete with a computer game kids and teens can jump on every day if they so wish. Just like the kids and teens of ’95 did with Playstation’s ‘Jonah Lomu Rugby’, which now enjoys legendary cult and nostalgia status.

Is it too late then for rugby to steal a march on the NFL’s new stake in the UK bobble-hat market, or in fact, by learning and borrowing from the American sporting juggernaut, can rugby reposition itself for global sports fans?

NFL, like rugby, isn’t ‘obvious’, you don’t pick it up instantly like a sport with the simplicity of football, but a computer game that teaches you positions, plays and people can get you hooked quickly. Learning American football is easy when you’ve got a games-console controller in your hand and you can immerse yourself in it. Rugby needs a console game offering not for rugby enthusiasts, but for non-rugby fans.

Is it too late then for rugby to steal a march on the NFL’s new stake in the UK bobble-hat market, or in fact by learning and borrowing from the American sporting juggernaut, can rugby reposition itself for global sports fans? Rugby entertains but it’s time to engage a wider audience by educating too.