RUGBYPASS+ The after life 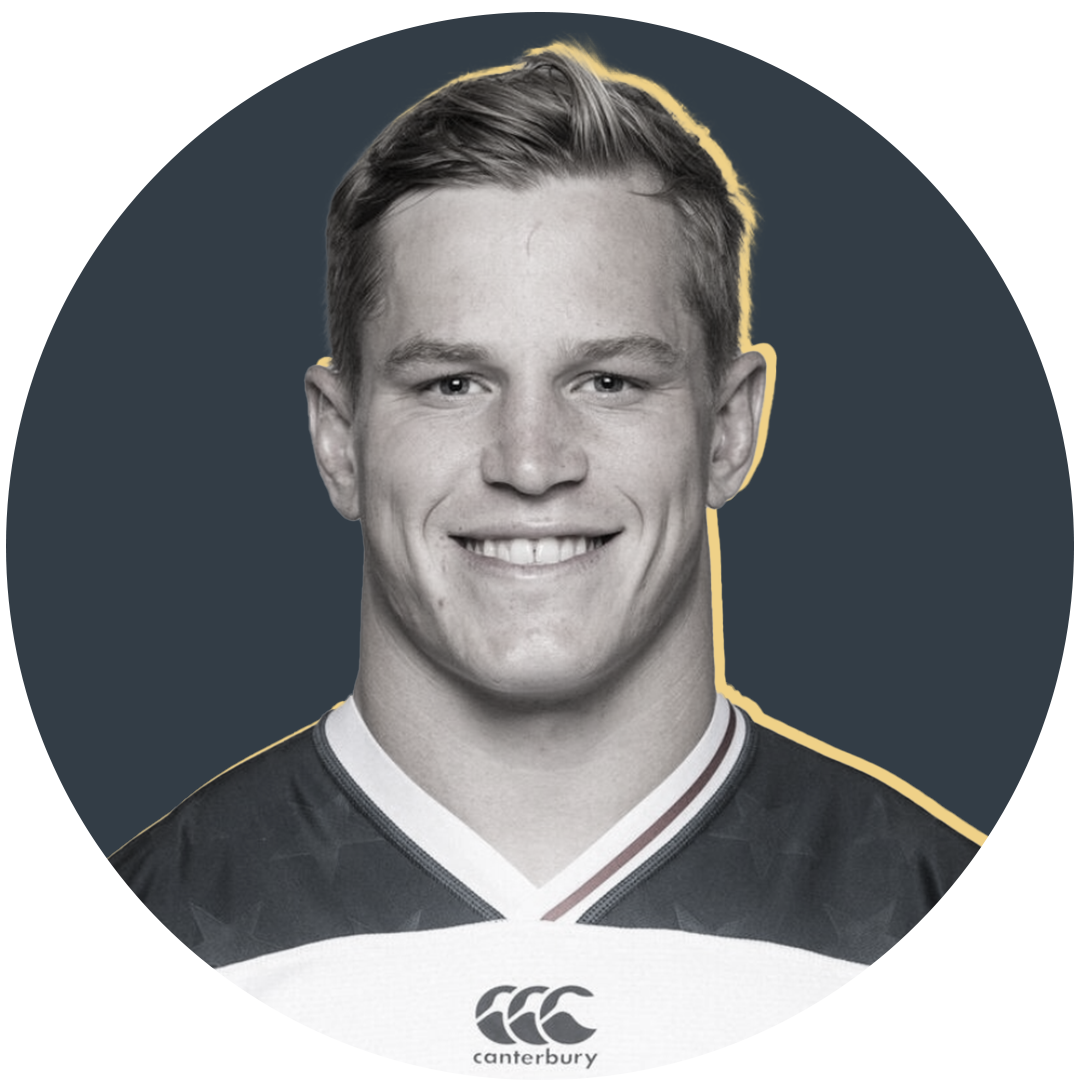 Tom Stephenson’s commute to work is different these days. Instead of the journey to the Hazelwood training ground, he now puts on a suit and heads to Paddington. A pair of brogues have replaced his rugby boots. The familiar rhythms of life at London Irish have been exchanged for the realities of the real world.

Earlier this year, the former Northampton and Exiles player retired from the professional game. A career that hit the heights with a Premiership final win in 2014 is over at the tender age of 26. Stephenson’s transition highlights the all-important question for many players, ‘What am I going to do after rugby?’

Stephenson’s story will strike a chord with many up and down the country. Salary cuts have become a norm, squad sizes are being cut and, financially, the future of the game is up in the air. The insecurity of professional sport has been heightened still further by the coronavirus pandemic. Never has there been a more critical time for players to recognise the importance of focusing on life after rugby.

“In my head I always wanted to play rugby for another year or two,” said Stephenson. “But I was beginning to fall out of love for the game and injuries were a big factor. Being out for 18 months at Northampton [with a double leg break] definitely hit me hard. I just never felt like the same player and probably lost some of my pace and belief.”

To compound matters, his contractual situation at Irish was not looking promising, with a significant salary cut on the horizon. “I had some anger about my situation and I was just not enjoying the game like I had,” he said. “Then Covid-19 hit and rugby financially went to shit. I found myself spiralling into negativity.”

Pay cuts of up to 50 per cent have become a fact of life in professional rugby just to help clubs stay afloat. Difficult decisions as to who stays and who goes are having to be made. Plenty of good players have already found themselves in Stephenson’s shoes. The culling of talent, as a result of a contracting market, is becoming all too real.

I went through a dark patch over the summer… My way of dealing with it all was to bottle it up and use alcohol to dull the pain.

Stephenson felt caught between a rock and a hard place. Despite a flurry of interest from clubs overseas and the possibility of a move to another Premiership side for a significant salary reduction, the talented centre knew he had a decision to make. “I asked myself, ‘Do I want to move out of London, where all my friends are and I love it?’” said the Oxfordshire-born Stephenson. “’Do I want to try to pick myself up and join a club further afield where financially I would struggle? Or do I start moving into my next career?’

“I went through a dark patch over the summer. I’m not sure I ever dealt with my situation, or even considered the effects it may have on my mental health. My way of dealing with it all was to bottle it up and use alcohol to dull the pain. I was in utter shock: I felt lost, battling thoughts in my head. My personal life was definitely harmed and I needed to change.”

Stephenson’s mental health was clearly picked up and slammed into the ground. His identity lost, not really sure how to handle himself or the situation. Describing his CV as “average at best, with no A-levels or a day’s work experience”, he could not have been less prepared to tackle a transition in careers.

It will be a familiar scenario for many players. Chasing their goals on the field, living and breathing the game and sacrificing so much can make the next chapter feel almost irrelevant. Stephenson says he used to view it as “something I’ll get round to doing”. The truth is that players need to be aware right from the outset that careers can be taken away at any moment. It may also save them from the darkness that Stephenson found himself in.

The former Moulton College student, though, was convinced his professional rugby career must have given him certain skills. “I took the most basic approach and decided to get on LinkedIn and start to look for jobs,” he said.

“What I began to realise is that the skills we have as players are incredibly transferable. I was driven, I was determined and could speak to people. That is what I had been doing most of my life.

“I wouldn’t say I was, or am, driven by money but I couldn’t help but see my mates in the City earning good livings in strong careers. I reached out to one of them who was working at Alpha FX, a foreign exchange company.”

Looking back, I realise the importance of being yourself, being authentic and showing some vulnerability.

Above all else, Stephenson wanted to feel valued again. To be part of another team who wanted to be successful, just as he had been on a rugby field. He fully accepted he would have to start from the bottom and gained an interview at the same company where his friend worked. He is now employed there as a recruitment resourcer.

“I went in with the mentality of not bullshitting,” said Stephenson. “I didn’t pretend I had loads of experience. I was just honest. Looking back, I realise the importance of being yourself, being authentic and showing some vulnerability.

“They were never going to give me a job from my CV but they liked everything about me as a character. That’s where I realised how important my skills as a player could be. It is amazing how many people don’t enjoy speaking to someone or working as a team.”

Having previously endured many job rejections, Stephenson is the first to admit he has had some luck. Players will find their name doesn’t automatically open a door. A friend may not always be there to guide them. A conversation with someone doesn’t necessarily mean employment.

Transitioning will be hard… I was lucky that I had family and friends’ support that allowed me to open up.

The question, therefore, is what can players do to prepare themselves better than Stephenson did? “Most importantly, you have to speak to people,” said Stephenson. “Transitioning will be hard. I ended up speaking to a therapist, who I still see to this day. I was lucky that I had family and friends’ support that allowed me to open up. I could have avoided the dark days if I didn’t bottle up my thoughts and just addressed my situation sooner.

“Speaking with others also helps you build your network. Dylan Hartley said it to me loads, ‘Network the heck out of your rugby network’. You have to be proactive. Ultimately, it’s about getting off your arse and trying to narrow down your search to maybe a few industries you’re interested in. You need a story and to tell people what you’ve done, not just talk about your rugby career. Be honest, be humble and don’t bullshit people.”

Ironically, it was also the seriousness of his predicament that helped Stephenson navigate out of the darkness and transition into the light of finding work. His desperation eventually paid off, which might be something other players can learn from as the pandemic continues to expose rugby’s financial fault lines. Strength in adversity is a valuable tool for players as they look to make the move to a different way of life.