Inside Centre
Thanks
Sorry there has been an error

The all-singing, all-dancing spectacle of the Allianz Premier 15s gets another run. Of course it does: it’s the best domestic women’s league in the world. 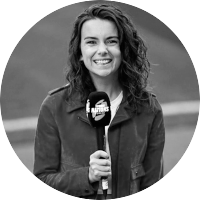