Register to vote
Rob Simmons has made an impressive entry into Test rugby, having made his debut in 2010 against South Africa. Simmons is known for his work-rate and high tackle-count. He was a vital part of the Queensland Reds side that won the 2011 Super Rugby title, where he struck up a strong second row partnership with captain James Horwill. 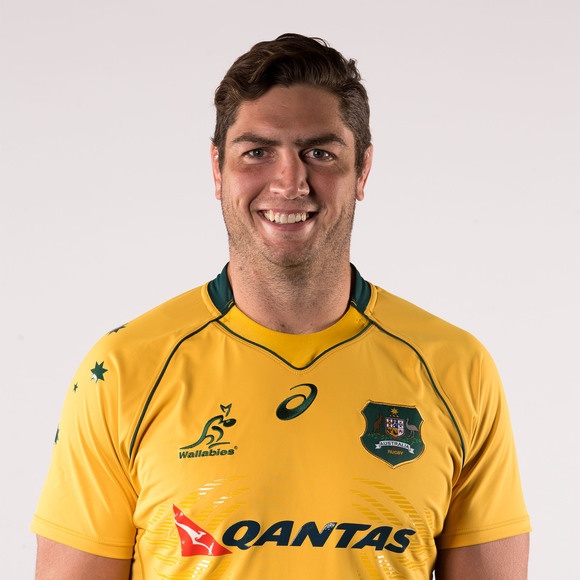 They may be winless but there's no chance of the Western Force ambushing the NSW Waratahs in Friday night's Super Rugby AU clash on the Gold Coast.