Matt Banahan is a former rugby union player who represented Bath, Gloucester and England. Although he primarily played on the wing, he also played at inside and outside centre.

Born 30 December 1986, Matt Banahan grew up playing field hockey. Although he represented Jersey and the West of England junior representative sides, he ultimately decided to switch to rugby union.

The switch of sport proved immediately effective for Matt Banahan and he moved to Bath in 2006. He’d previously been at the London Irish academy and had also been involved with the RFU’s Junior National Academy set-up and England’s Sevens set up.

While at Bath, Matt Banahan first switched to the wing. At his new position, his strength, power and athleticism made him a standout player. As a result, he was quickly promoted from the Bath academy to the first team. From here, Matt Banahan never looked back and he enjoyed a successful 12-year stint at Bath. In this time, he made more than 250 appearances for the club.

However, in 2018, Matt Banahan left Bath and signed for Gloucester. He then stayed with the West Country side until the end of the 2020-21 season, when he retired.

As well as enjoying a stellar domestic career, Matt Banahan was also capped 16 times by England between 2009 and 2011. During this time, he scored four tries.

Since retiring from rugby, Matt Banahan has returned to Bath. He now works as the Glasshouse Academy Manager and as a Sports Ambassador. 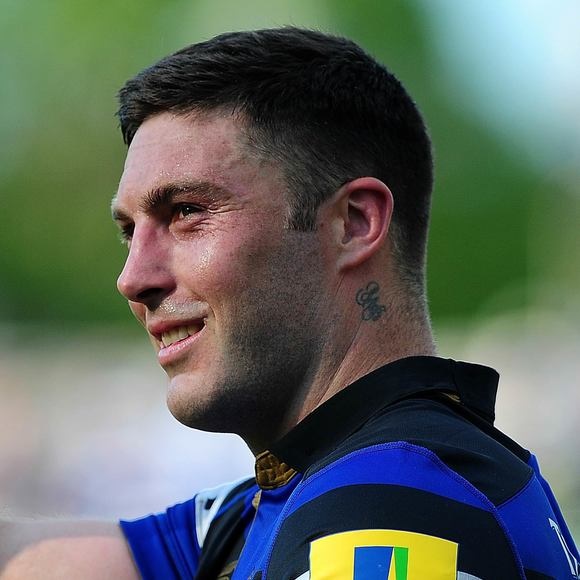 Glocester winger Matt Banahan has announced that he will retire at the end of the current season.

Although neither Gloucester nor Bath have officially confirmed the move, Matt Banahan will play his rugby for Gloucester next year.