Fly Half
Thanks
Sorry there has been an error 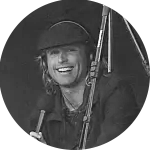 The Allianz Cup is back! Starting this weekend, Premier 15s teams will go head-to-head once again giving them plenty of match time ahead of the league season, which is starting later than usual due to the World Cup.