END_OF_DOCUMENT_TOKEN_TO_BE_REPLACED

'We're coming for them' - Ludlam fired up for war against Scotland

Lewis Ludlam has promised Scotland a “war” fuelled by hatred as England attempt to make amends for their passive opening to the Guinness Six Nations.

Eddie Jones’ squad head to Murrayfield on Saturday with the aim of propelling themselves back into title contention after falling 24-17 to France on a pride-bruising afternoon in Paris.

Ludlam bristles at the perception that Celtic nations play with more passion than England and has placed Scotland on alert for what is coming at them.

“I disagree actually. We are emotionally there. They hate us and we hate them. There is no difference,” the Northampton flanker said.

WATCH: Press conference with England head coach Eddie Jones and captain Owen Farrell after their side’s 24-17 loss to France in their Guinness Six Nations opener at the Stade de France.

“It’s just another place to go. It’s a battle. It’s going to be a war and it’s something we’re excited for and we’ll be ready for.

“We are going out to get stuck into them and they are going to do the same to us. I don’t think there is any difference in the passion between the two sides.

“Whenever you pull on the shirt, it is a proud moment, it is a passionate experience. They won’t be any more revved up than we are for it.” 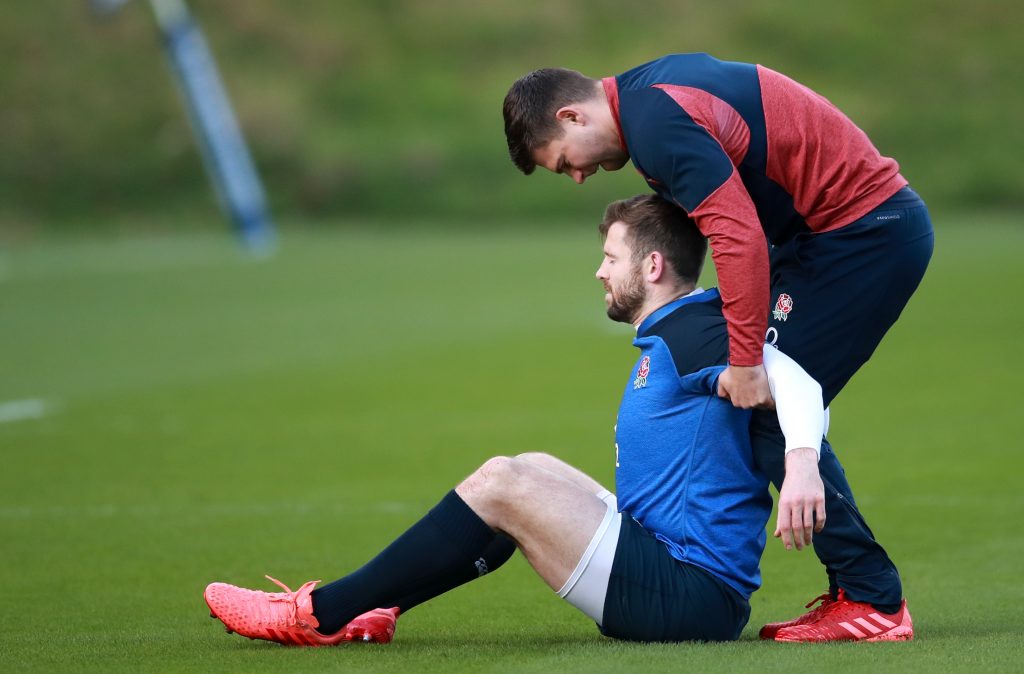 Jones declared France would face “brutal physicality” and a “violent” gainline onslaught”, but instead it was England who were outmuscled – just three months after being overwhelmed by South Africa in the World Cup final.

“It wasn’t the result we wanted against France. The best teams don’t roll over and take a performance like that. They come back fighting. That is something we are thinking about,” Ludlam said.

“We’re going to come out fighting. We’re revved up. We want to be brutal. We don’t want to give them an inch to breathe. We’re coming for them.” 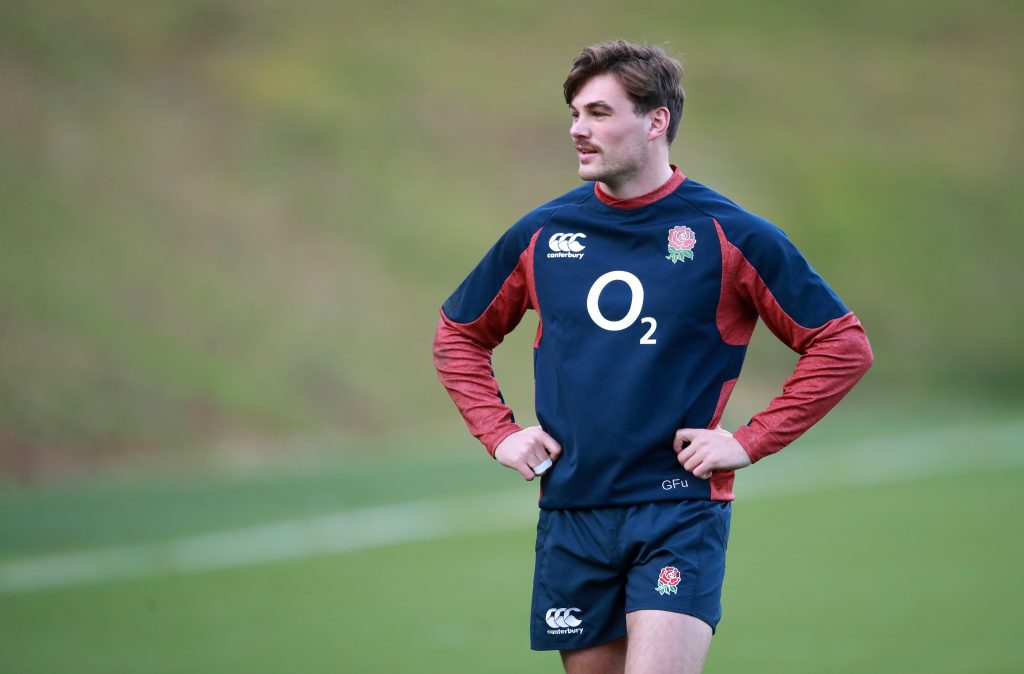 England enter the Calcutta Cup clash as heavy favourites but they have only a 48 per cent win rate at Murrayfield, which was the setting for the start of their five-Test losing run in 2018 that placed Jones’ future in doubt.

“I love being not necessarily the underdog but the team that everyone is rooting against,” Ludlam said.

“That helps me definitely to get revved up for a game. People being against you has got a way of really revving you up. 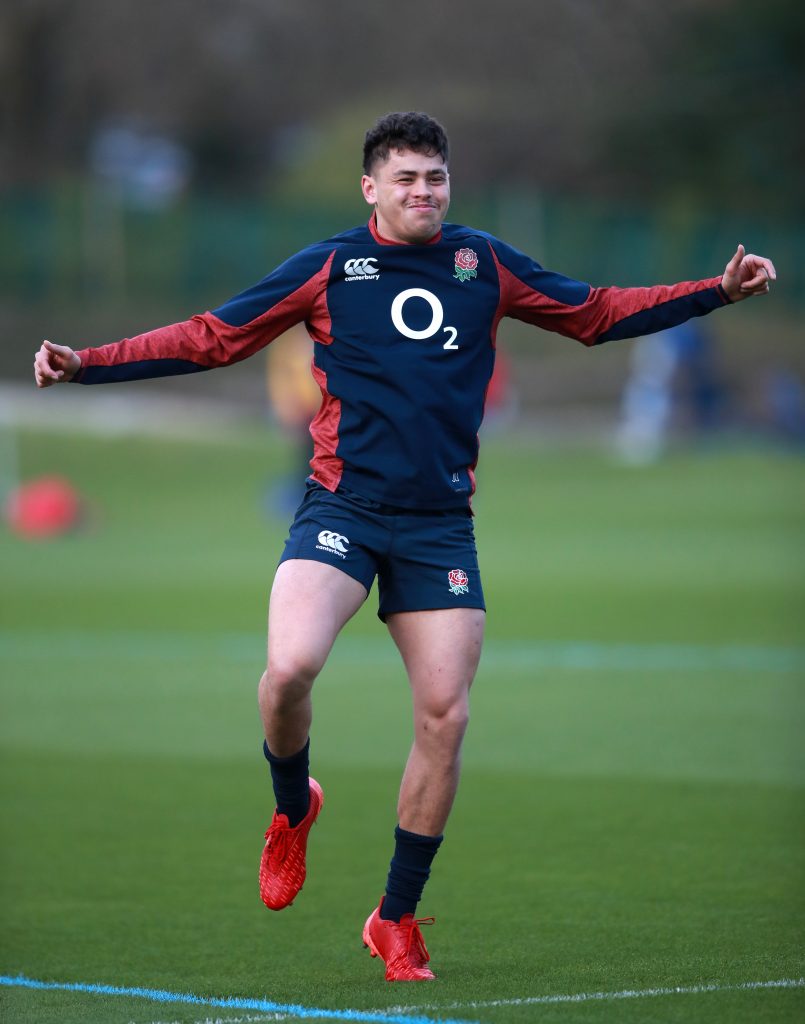 “For my second cap away at Wales there were old ladies and kids giving you the finger going into the stadium.

“That gives you goosebumps and gives you something to say: ‘We will shut you up with the rugby’.

“It’s all fuel to the fire for me. It adds to my performance and the whole passion and story of it all. That definitely helps get me excited about the game.” 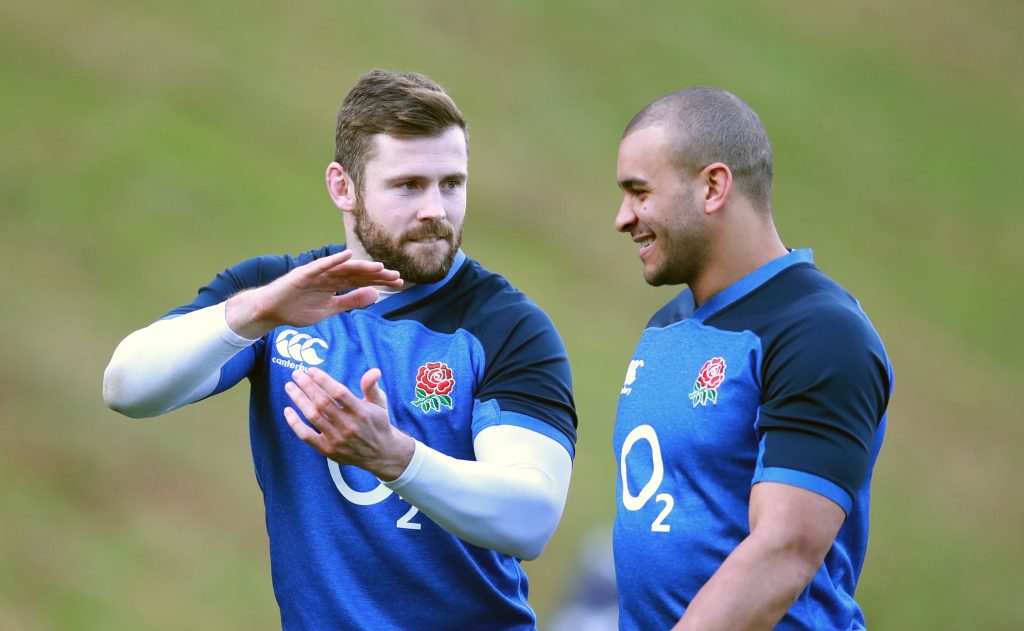 There will be at least two changes to England’s starting XV when Jones names his team on Thursday morning.

Charlie Ewels, a starter in Paris, has been dropped from the squad so George Kruis is likely to come into the second row to partner Maro Itoje.

Manu Tuilagi has been ruled out by a groin strain with Jonathan Joseph favourite to replace him.