END_OF_DOCUMENT_TOKEN_TO_BE_REPLACED

END_OF_DOCUMENT_TOKEN_TO_BE_REPLACED
'That is not the game': Ex-Bok coach De Villiers calls out Erasmus' one-sided approach
S
Snash 4 hours ago

Jono Gibbes has hailed the influence of Ronan O’Gara on La Rochelle as they prepare for a debut Heineken Champions Cup final appearance.

Saturday’s showpiece will see an anticipated 10,000 crowd at Twickenham for the first all-French final since 2015 when La Rochelle tackle four-time European champions Toulouse.

Former Ireland fly-half O’Gara, La Rochelle’s head coach, experienced European Cup final delight and despair with Munster, finishing on the losing side against Northampton 21 years ago, then helping them win the tournament in 2006 and 2008.

“There is a long association with this tournament in Ireland, a proud tradition going all the way back to Ulster (1999 champions) and Munster and Leinster,” said La Rochelle rugby director Gibbes, Leinster’s forwards coach when they won three European titles.

“The interest in Ireland in this competition and connection has always been a strong one, and from Ronan’s playing days at Munster he created a strong folklore, winning two titles.

“I think what this group has benefited from is his experience – having failed in finals too – and him sharing with the group what he learnt from those experiences, especially his first final.

“His quality and his confidence as a coach is pretty well-documented this season.

“For me, my biggest compliment is he has come into a club which is a traditional attacking club with not a massive focus on defence, but he has helped instil a real defensive steel, a system that all the players have bought into and understand. 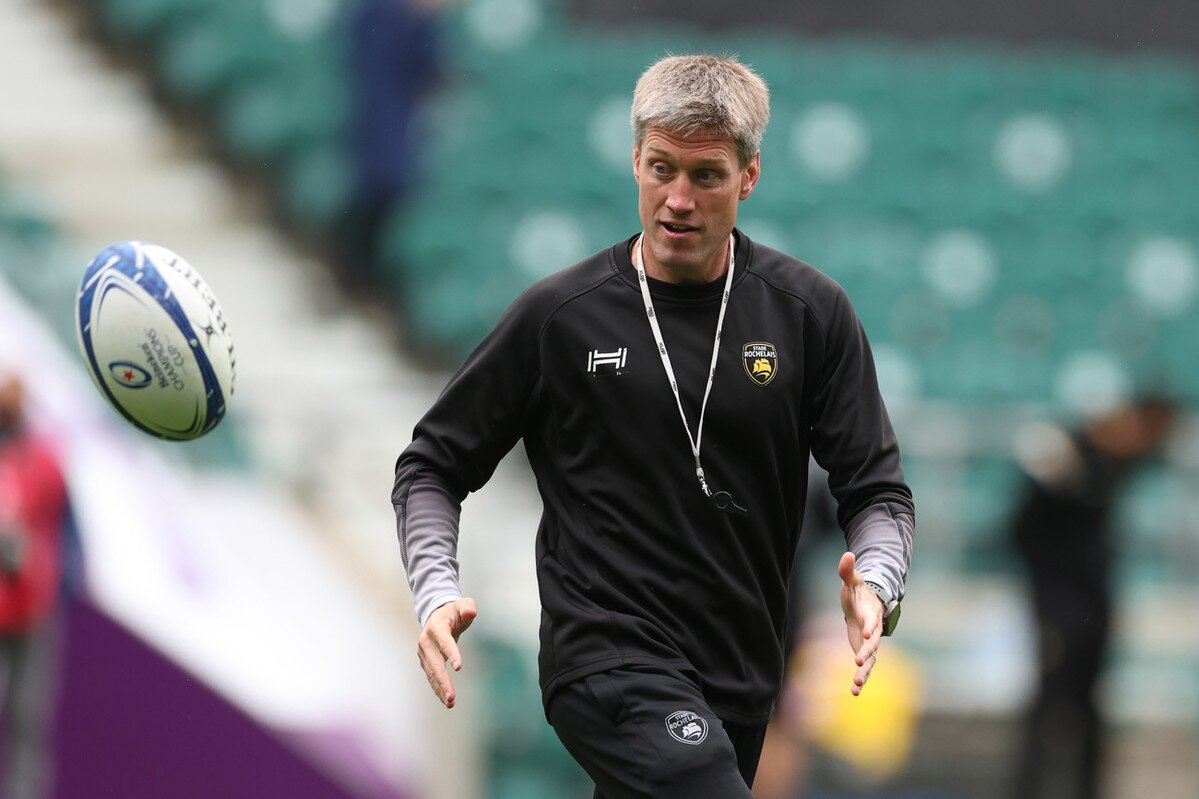 “That is a strong indicator of a quality coach who is confident, but can also communicate effectively and educate players. That is what I have seen first-hand working with him.”

Twickenham will greet spectators for the first time since England’s Autumn Nations Cup final victory over France in early December.

And while the attendance will be less than an eighth of capacity, Gibbes added: “It will be a unique feeling to have the public in the stands once again.

“Going to empty stands was quite difficult and you realise how much sport is not quite the same without the emotion of the atmosphere and the role supporters have.

“To be able to play in front of a crowd tomorrow, it will be great to feel that ambience again.” 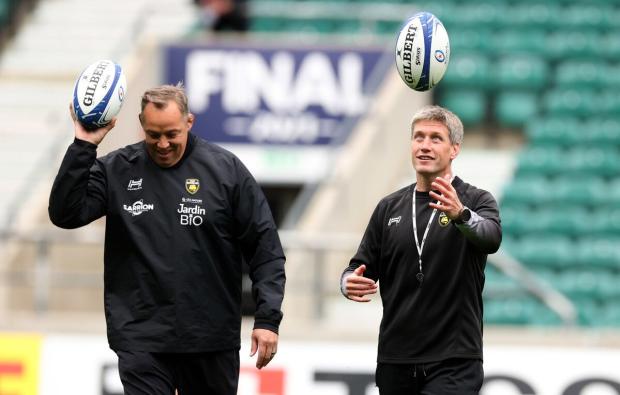 If Toulouse are to end an 11-year wait for European success and land a record fifth crown, then their World Cup-winning wing Cheslin Kolbe will probably be a major factor.

South Africa star Kolbe and France scrum-half Antoine Dupont highlight a Toulouse team packed with attacking threats for a game that will be refereed by 33-year-old Englishman Luke Pearce, the youngest official to control a European Cup final.

And while La Rochelle know what is coming, it is another matter trying to stop a side they have suffered six defeats against in their last seven Top 14 league meetings.

Kolbe said: “I think it’s going to be a game where discipline and defence are probably going to be some of the key factors.

“We need to just focus on our details, focus on our plan, and just implement it to the best of our abilities.

“And whenever there are opportunities for us, as players, within the structure to capitalise, we also need to bring our own natural abilities to hopefully crack it open some other way.”