'Under those quarantine arrangements I... Next
Back

Warrington have terminated the contract of former England centre Luther Burrell, who is seeking a way back into rugby union. Burrell, who won 15 caps for England, switched codes in July 2019 when he joined the Wolves on a two-and-a-half-year contract from Northampton.

But he made just three appearances last season and, after being on the bench for the first five games of 2020, has been ignored by coach Steve Price since the resumption of the season on August 2.

Warrington have confirmed the release of the player, who spoke of his frustration in an interview with the Mail on Sunday in which he said he continued to push himself in training despite the lack of opportunities.

“There has to come a point where you look at the situation honestly and ask: how much more can you take of this?” he said.

“I was doing everything I could but the opportunities just weren’t presenting themselves.”

Now 32, Burrell insists he can still play at the highest level in the 15-man code if he gets the chance.

“I want to come back to union,” he said. “I’m so hungry. I’ll go on to the open market and hopefully someone will be fishing for a centre; 12 or 13.

“Just give me the call and I’ll be there tomorrow morning. My boots are already in the car. 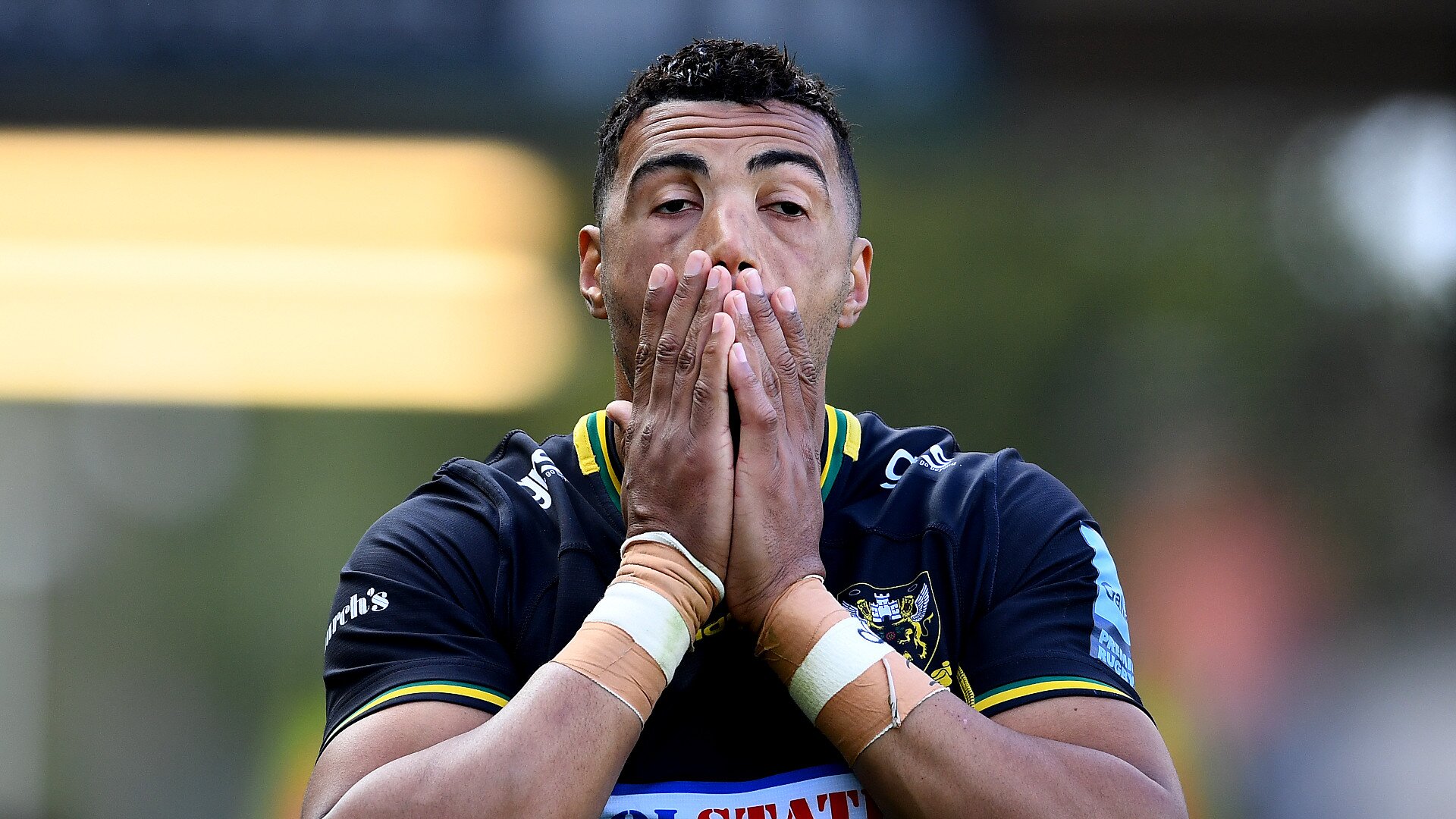 “I’ve not forgotten how to play union in the space of a year. My final Saints game was against Ben Te’o, who was in the England squad and I scored with my first touch.

“I’m in better shape now, but if I have to go and prove myself somewhere on a trial for a couple of weeks, then I’m prepared to do that.”