Robbie Deans is a former All Black player and the former head coach of Australia. Discover his career in rugby with the help of rugby gurus RugbyPass.

Robbie Deans is a former All Black who is now a legendary rugby coach. During his time coaching the game, he’s enjoyed successful stints with the Wallabies, Canterbury and the Crusaders. He’s currently the head coach of the Saitama Wild Knights in Japan.

Prior to embarking on a career as a coach, Robbie Deans enjoyed a distinguished playing career. Between 1979 and 1990, he made almost 150 appearances for Canterbury. During this time, he was a crucial member of the Canterbury side that made 25 consecutive Ranfurly Shield defences. Due to his success for Canterbury, he also made five appearances for the All Blacks between 1983 and 1985.

After retiring from rugby in 1990, Robbie Deans moved into coaching. In 1999, he was appointed as the head coach of his beloved Canterbury. After winning the National Provincial Championship in his first season, he was also asked to manage the Crusaders. In his first two seasons in Super Rugby, he claimed the championship with the Crusaders on both occasions.

In 2000, Robbie Deans then became the head coach of the Crusaders alongside his role as the head coach of Canterbury. In that season, the Crusaders once again claimed the Super Rugby title and Canterbury held the Ranfurly Shield. Only a loss in the final against Wellington stopped Robbie Deans claiming the National Provincial Championship as well.

From 2001, Robbie Deans decided to focus solely on his role with the Crusaders. By the time he left the club in 2008, he’d coached them to five Super Rugby titles.

Keen to test his skills on the international stage, Robbie Deans left New Zealand rugby and was named as Australia’s first ever overseas head coach in 2007. However, although he started well in the role, his success with Australia was limited. Although he won the Tri Nations (now The Rugby Championship) in 2011 and led the side to a third-place finish at the 2011 Rugby World Cup, by the time the Wallabies lost to the British and Irish Lions in 2013, fans, players and pundits alike had lost faith and he resigned.

“I’ve spent the last 15 years coaching to get ready to be the head coach for the All Blacks, that’s really clear.”

Is this the best piece of recruitment from the Super Rugby off-season?

For the All Blacks' sake, the Crusaders must spread the love

The selection of so many young, unproven Crusaders in the All Blacks XV raises the question whether New Zealand Rugby should investigate encouraging franchises to loan some of their players out around the country.

A potential All Black of the future has inked a new deal with the Crusaders which will see him remain in Christchurch for the next three seasons.

Sevu Reece re-signs with the Crusaders and New Zealand Rugby

Reece has 44 tries in 55 appearances along with four Super Rugby championship titles since his debut for the Canterbury side in March of 2019.

Watch: Masterclass from the next No 10 off the Canterbury production line 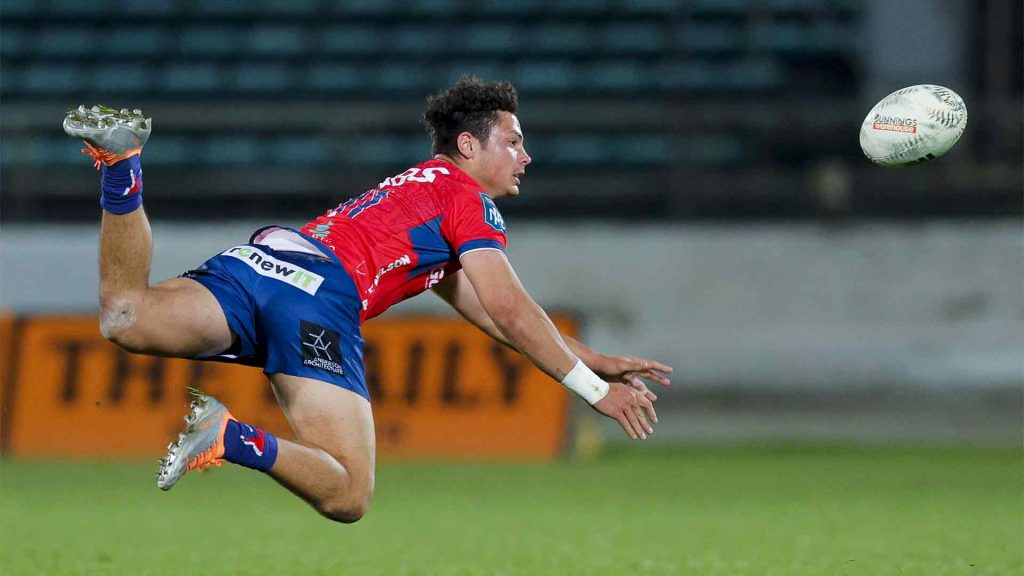 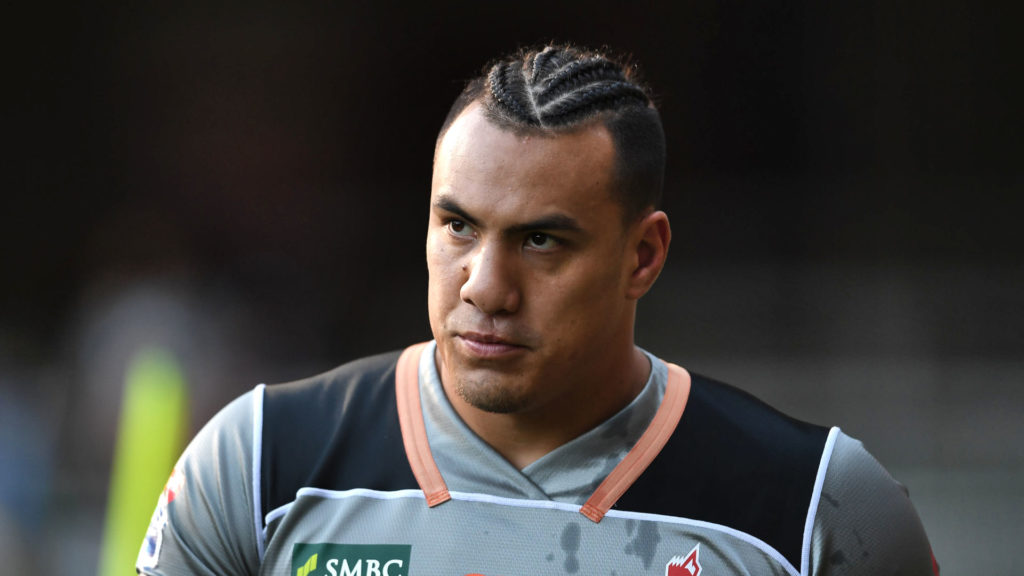 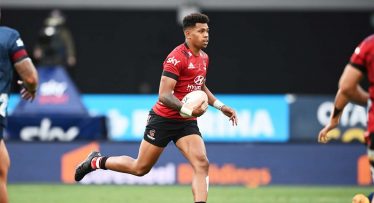 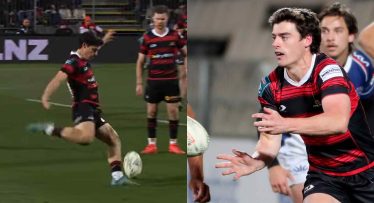 Watch: Masterclass from the next No 10 off the Canterbury production line 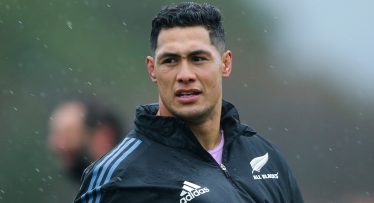 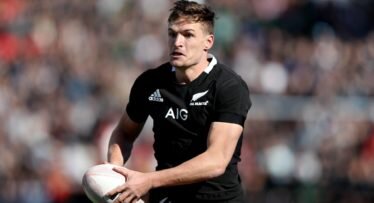 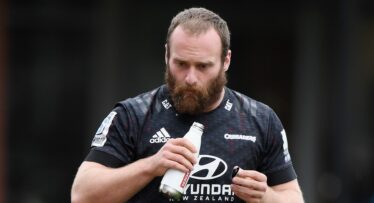