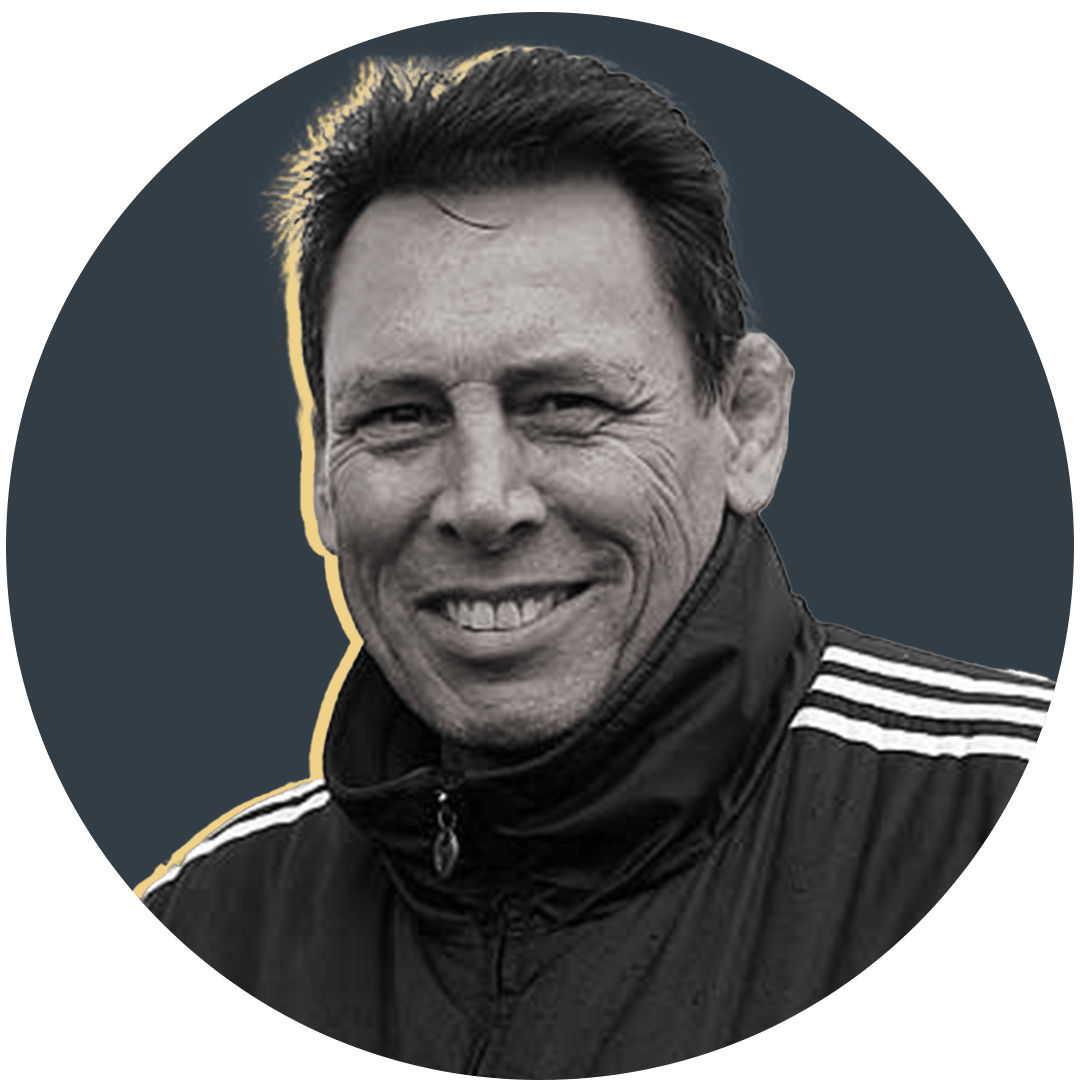 It saddens me that New Zealand has gone down the track of not seeing No 8 as the specialist role it is. The thinking in New Zealand is that we can shift our No 6s and No 7s to the back of the scrum and they will pick it up and get on with it – almost instantly master the art of playing No 8.

But it doesn’t work like that. The roles are quite different. No 8 comes with a different skill-set and a different mind-set and I am not sure that New Zealand’s coaches recognise the full range of ways a No 8 can be utilised.

Watching a lot of different levels of rugby these past few years, it’s clear to me that in general, New Zealand is missing a vital piece of attacking weaponry because across the board, not many teams are using their No 8 to attack from set-piece.

I’d even call it a lost art, certainly it’s a sad fact of life that we are losing an area to start an attack.

We need to understand that not everything has to go through the No 10. The No 8 is the brain at the back of the scrum. It’s not rocket science but it is another platform to attack off and we don’t do it enough.

Wayne Smith always used to say that attacking off set-piece was the only time you had lots of space. And that’s still the case.

If you talk to Foxy [former All Blacks No 10 Grant Fox] he’ll say the same thing about it because in our day, he loved it when we attacked off the back of a scrum because we would always go forward and get over the gainline.

We need to understand that not everything has to go through the No 10. The No 8 is the brain at the back of the scrum.

It’s pretty simple: we would get in behind the opposition and that is when he wanted the ball – when we were going forward and they were going backwards. It made it easier for our backs to play.

The game changes quickly and has certainly changed a lot since I played, but I still feel it’s valid to believe most teams could be doing more with their No 8. I still think it makes sense for teams to use their No 8 more on attack.

As to why they don’t? Well, I think that is largely due to the fact there are so few players in New Zealand with the right skill-sets to exploit the attacking opportunities which exist at No 8.

You have to be able to connect with your scrum-half and wingers, both left and right when needed. And you have to be a jumper in the lineout.

But I notice there is a failure in many No 8s today where they can’t pass the ball properly. They can’t control the ball with their feet because they don’t spend a lot of time scrummaging these days and they don’t practice it at training.

But now No 8s in Super Rugby are often struggling with the ball at their feet and the ball quite often comes flying out and bounces off legs and its scrappy – opportunity lost.

There has to be a lot more control between the nine the two and the eight about which channel the ball is coming out of. In my day we were putting 20-30 scrums down in a session.

There are a lot of little things you have to adapt to. I learned more about No 8 play from scrum-halves than I did anyone else. The nines I spent a lot of time with were Sid Going and David Loveridge.

They taught me about exactly how they wanted the ball presented. Bruce Deans was another – he liked me to pick the ball up and flick it to him, rather than bending over to get the ball out.

You pick up all those little skills but nowadays it is so generic many of them struggle with the detail and the detail matters and we are seeing a lot of mistakes made by our No 8s.

There doesn’t seem to me to be one player who can tick all those boxes and that’s largely because there are so few who consistently play at No 8 or see themselves exclusively as a No 8.

Even the All Blacks have interchanged players – picking flankers at No 8 in recent years and it really hasn’t worked. I’d actually say it failed.

Richie McCaw played No 8 for a couple of games and they were big failures. At flanker he was brilliant. But when he played at No 8 he struggled with it. He was a different character altogether.

I rated Kieran Read as a good footballer, but I felt there were a few shortages in his game for No 8. Some of his other skills were outstanding, but he was missing a few skills around the base of the scrum and I suspect that was because he played as a blindside flanker in his earlier career and again played there, or at least packed down there, later in his career.

Not everyone is that talented that they can switch over and the only one who I think has been able to do it well is Ardie Savea.

That may be because he doesn’t seem to think about it, he just does it. Rather than think about the job and what the job needs, he has the mindset that he’ll go anywhere he’s asked as long as he gets the chance to run with the ball.

You hear people say that Ardie isn’t big enough to play No 8 but I remember Murray Mexted [former All Blacks No 8] said to my wife that I would never become an All Blacks No 8 because I was too small.

I don’t care how big the guy is. It is about manipulating the scrum to create more attacking opportunity and to be able to exploit that. Size doesn’t matter.

Not everyone is that talented that they can switch over and the only one who I think has been able to do it well is Ardie Savea.

Other than Ardie, who I think is going to continue to play across the back-row depending on the needs of the team, I think Akira Ioane has got the ability to be an out and out No 8, but he has got to pick up his work rate and learn those specific skills required to control the game from the base of the scrum.

I think he’s been coached by people who don’t know about No 8 play and that is the weakness of the system – we generalise what flankers and No 8s have to do.

It’s the same with Hoskins Sotutu. He’s like Ioane in that he carries the ball well and off-loads a lot so those two who have the greatest ability to transform a game because they are both quick and powerful.

What they need is for their coaches to give them the opportunity to attack around the fringes more because it opens up another dynamic.

The other one who is not bad is Pita Gus Sowakula at the Chiefs. I like him. He’s got a good workrate, he carries the ball well and he has got some great skills off the back of the scrum.

He’s got some nice skills and he’s quick, got those long arms and bloody big hands.

All three of them just need to stay playing at No 8 and learn the art of the position.