The Highlanders have received mixed injury news regarding two of their injured players, midfielder Thomas Umaga-Jensen and flanker… 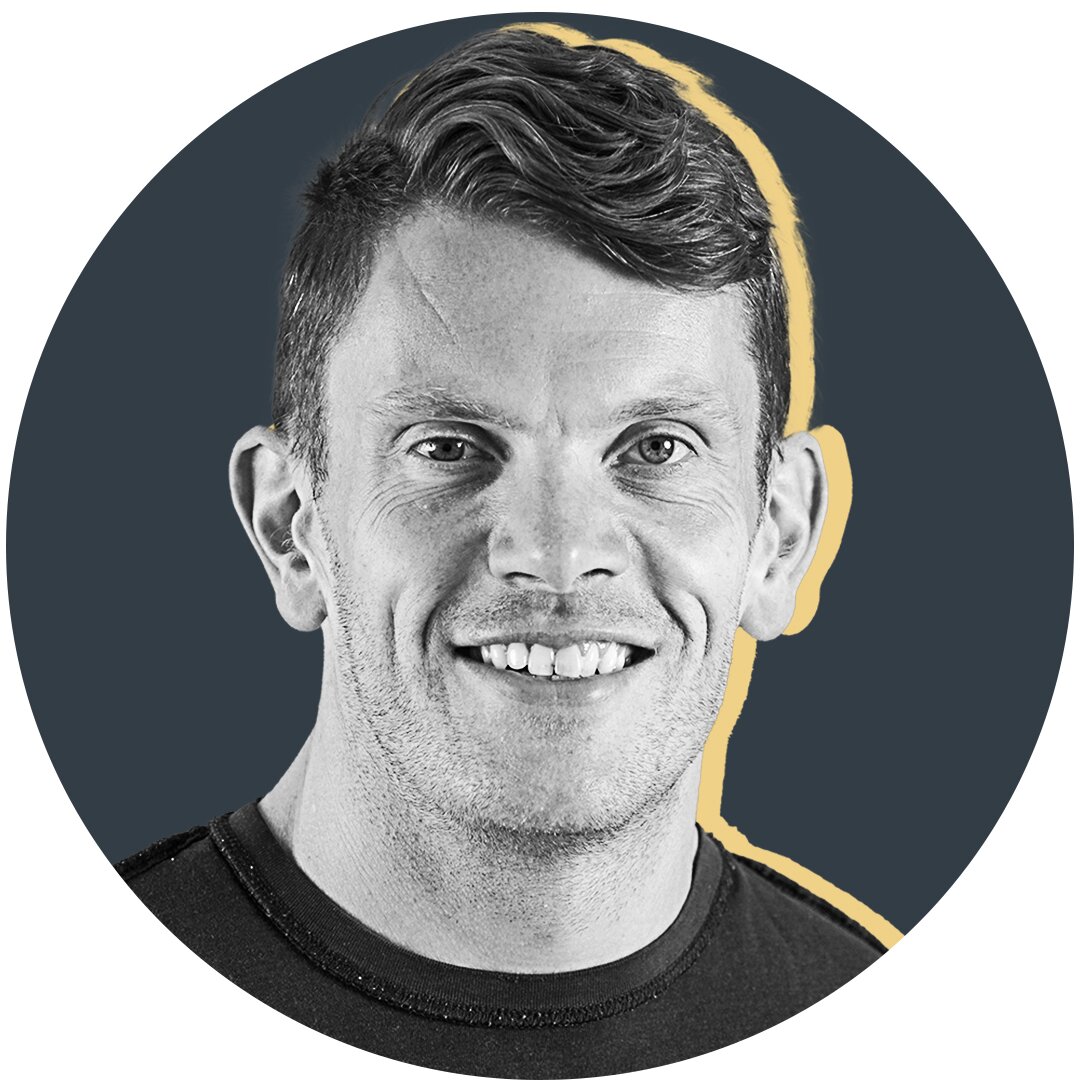 Elton Jantjies exclusive: 'Believe me, it's nothing like that'

Elton Jantjies has broken his silence on his recent exclusion from the Springboks, explaining that it was the suggestion of SA dir…

Rennie not so impressed by ANZAC team proposal

Rennie admitted he hadn't heard anything about the prospect, adding "It's above my pay grade" and that the unions have more pressi…

The Premiership is going from strength to strength on the field but things are a different story off the park.

Will the All Blacks XV favour development or depth?

Robinson and company aren’t out there on the park. That’s still the players’ domain and just because things may be shambolic… 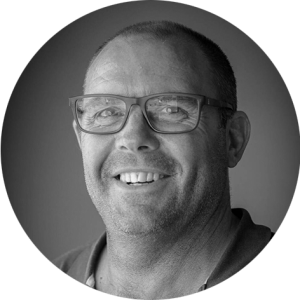 Nine current or former All Blacks and an ex England international have been named in Canterbury's NPC squad for 2022.

The Highlanders have proven too good for the Western Force, thumping the visitors at Forsyth Barr Stadium in Dunedin to score a re…

It's time to sink or swim

Covid-19 has left rugby in a mess. How can the sport pull itself from a financial mire? 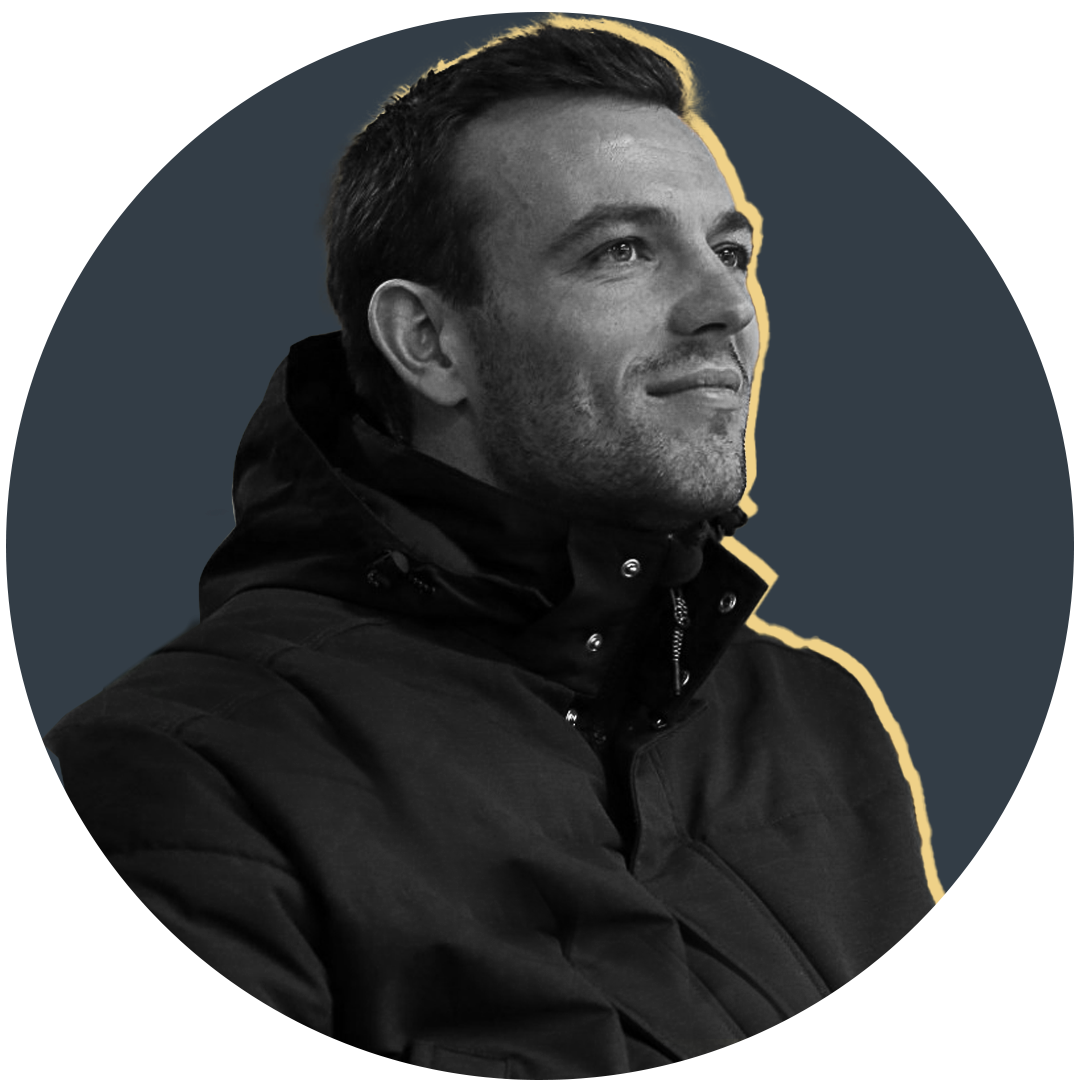 Analysis: The All Blacks aren't likely to again rely on an out-of-position centre at the next World Cup.

Four years on from his departure from New Zealand, Jerome Kaino is enjoying his final days as a player.

How the Blues and Highlanders will approach their finals clash

Analysis: There may be similarities in how NZ's Super Rugby teams play, but they each have their quirks.

Melbourne have been unable to back up Queensland's breakthrough Australian Super Rugby Trans-Tasman victory, falling to the Highla…