The Autumn Nations Cup is live and while not perfect, rugby lovers have plenty of rugby to feast upon 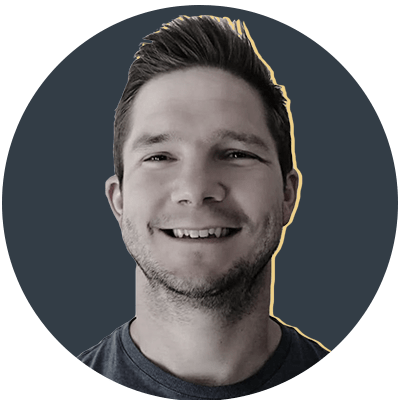 Georgia have named a 35-man strong squad for the Autumn Nations Cup, dubbed by some the Eight Nations.