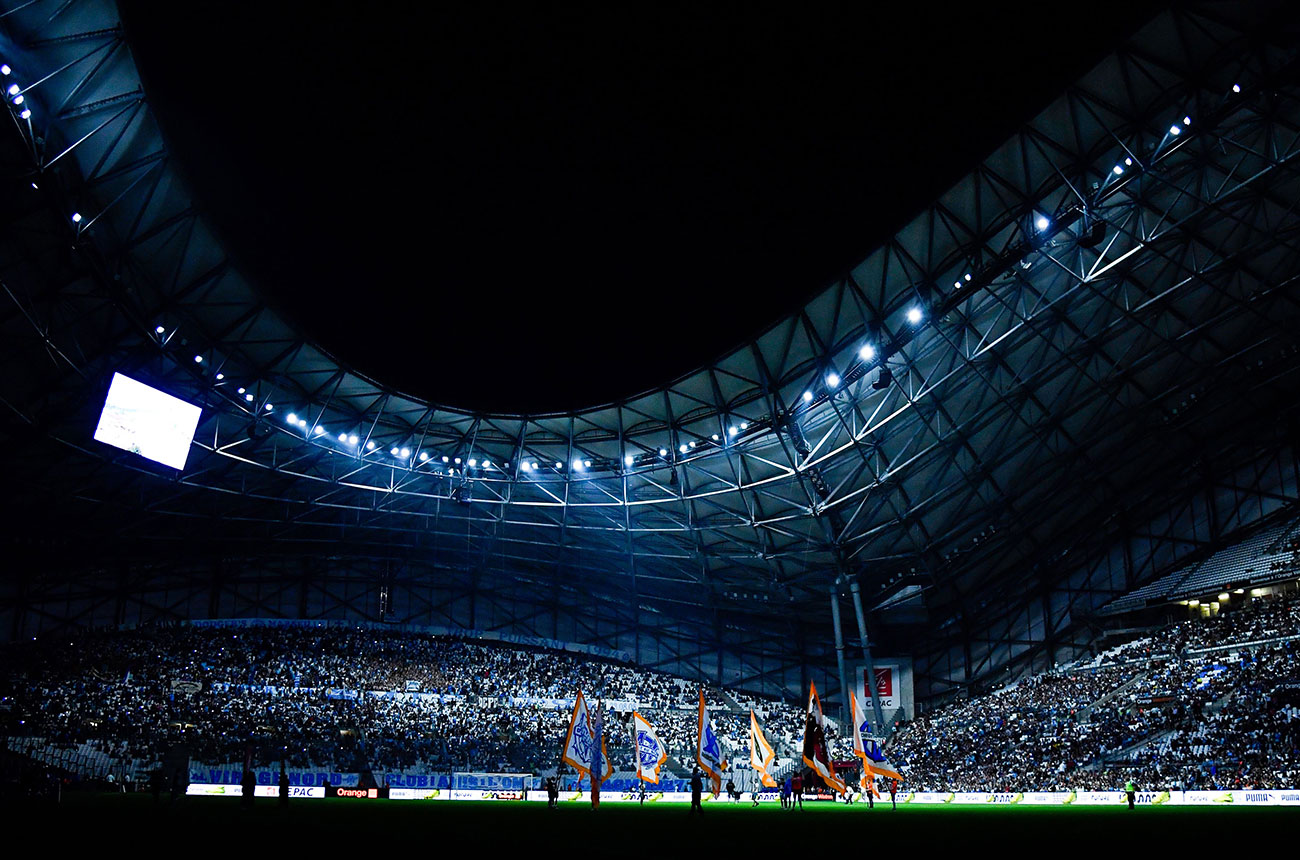 Stade Vélodrome, which is also known as the Orange Vélodrome, is one of the oldest stadiums in France. A venue for the 1938 and 1998 FIFA World Cups, it also helped host the 2007 Rugby World Cup.

One of the largest stadiums in France, Stade Vélodrome has a capacity of almost 70,000. Since it first opened its doors in 1937, the stadium has undergone numerous renovations. Today, it’s rightfully regarded as one of the finest stadiums in the world.

Although it's a multi-purpose ground that is home to Olympique de Marseille, Stade Vélodrome is used as a rugby ground, too. It's regularly used by Toulon and occasionally hosts the French national team, who have a fantastic record at the ground.
Much like it did in 2007, Stade Vélodrome will host four pool-stage games and two knockout matches. As well as two games from Pool B and a game each from Pool A and Pool D, it will also host two quarter-finals.