Five of the biggest Gallagher Premiership signings going in 2020/21

RugbyPass takes a look at some of the biggest Gallagher Premiership signings ahead of the 2020/21 season.

Any club in Europe will be hard pushed this summer to make a signing as seismic as Bristol Bears’ recruitment of Semi Radradra.

Pat Lam’s side were the first to swoop for the Fijian after his sensational Rugby World Cup last year, bringing him to Ashton Gate on a three-year deal ahead of next season.

The winger has been a star of both union and league for many years now, but he truly announced himself in Japan, particularly with blockbuster performances against Georgia and Wales.

His career with the Parramatta Eels in the NRL saw him score 82 tries in 94 matches across five seasons. In that time he was named the Dally M winger of the year twice, and was named in the 2015 Rugby League International Federation team of the year.

His move to union, where the 27-year-old has played for both Toulon and Bordeaux-Begles, has been equally successful, and he is now regarded as one of the very best players on the planet with ball in hand.

Capable of playing on the wing or outside centre, Radradra’s pace and balance complement his strength and offloading ability, which makes him such a difficult prospect to defend against. His power is not solely reserved for attack either, as many players will attest to his bone-crunching tackling, namely Wales’ Liam Williams.

In a back three that already has one of the superstars of the Gallagher Premiership, Charles Piutau, as well as Australia international Luke Morahan, the West Country outfit are primed to have one of the most lethal back lines in the northern hemisphere next season.

The Fijian’s versatility could also see him slot into the outside centre role in the blue and red of Bristol, particularly with the arrival of Saracens’ Max Malins on a season-long loan. Any opposition will be vigilant next season when kicking to the backfield, as no team will be able to afford giving Bristol’s outside backs any space.

The outside centre role may actually be the position best suited for Radradra, as it allows him more opportunities to get the ball in his hands. As Fiji found out against Australia in the RWC, any player can be starved of the ball out wide. What’s more is that his arcing runs around outside shoulders are redolent of some of the best No.13s in the past, as he is able to eat up the ground and glide past defenders with consummate ease.

It is absolutely no stretch to say that this could be the defining signing of the summer, which could take an ever-improving Bristol side under Lam to the next level.

For a player that has made his name through his industry and steadfastness in the unseen quarters of the field, Scotland lock Jonny Gray seems like the perfect match for Exeter Chiefs.

The 26-year-old is set to leave the Glasgow Warriors in the summer in favour of the Gallagher Premiership leaders, a partnership that already has all the hallmarks of being a masterstroke.

Rob Baxter’s side’s success has been built upon their power and relentlessness upfront, whereby they often bully the opposition into submission. Gray may not be built in the same mould as his flamboyant Glasgow teammate Leone Nakawara, or even his brother Richie for that matter, but he is a player that will tirelessly hit rucks and mauls and tackle all game, and will strengthen any side’s set-piece. In fact, his tackle success rate has almost developed a mythical reputation, which will only bolster the Chiefs machine.

This will undoubtedly be a move that helps Exeter, but this is one that will benefit Gray immeasurably in his career development. Exeter are now amongst Europe’s elite, and while they may not have made the inroads in the Champions Cup that they would have hoped in recent years, many believe that this is to be a promising season for them, if the season is to continue.

Proving himself on the biggest club stage will help Gray curry favour with Warren Gatland ahead of the British and Irish Lions tour in 2021. A barnstorming debut season in Devon may move him up the pecking order in what is arguably the most competitive position for places before the tour of South Africa.

One signing that is going to ensure a rise in interest and viewership next season is Leicester Tigers’ deal to bring Fijian behemoth Nemani Nadolo to the Gallagher Premiership.

The Tigers have grown increasingly toothless over the past few years, and the 130kg winger is one player that may help them get their bite back. 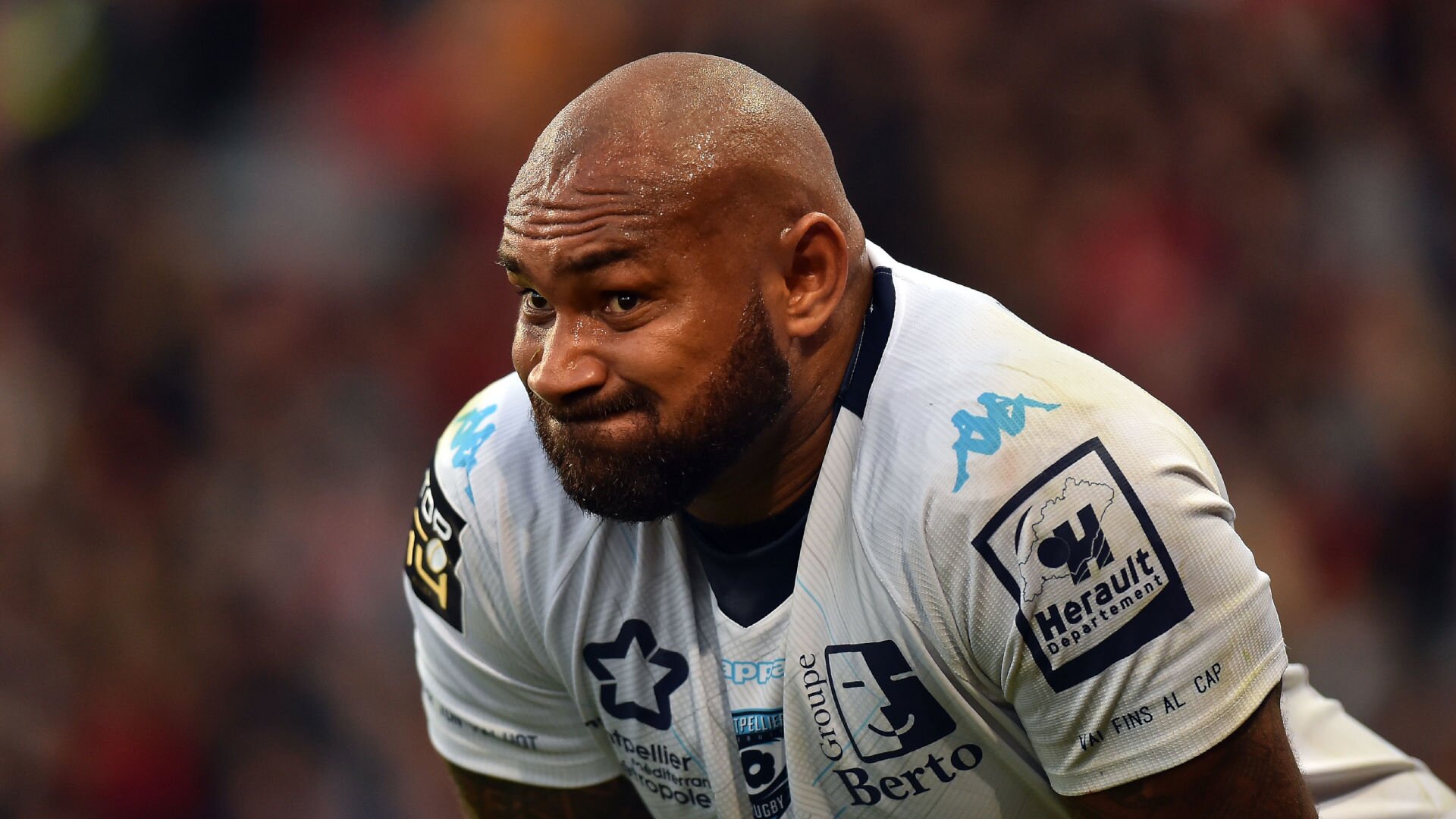 The 29-cap retired Fiji international will arrive at Welford Road from Montpellier in the summer, bringing with him the reputation of being one of the most formidable wingers in the game.

Very few players across the field will be able to match him in size, and he has been known to be a dab hand from the kicking tee as well.

However, at the age of 32, this is not a signing for the future, and both he and Leicester will expect his career in the West Midlands to hit the ground running.

The fact that two of the most exciting signings ahead of next season are incoming Bristol players bodes very well for Lam and his team.

With John Afoa in the twilight of his career, the Bears have lined up an ideal replacement for the former All Black in England and British and Irish Lions tighthead Kyle Sinckler. 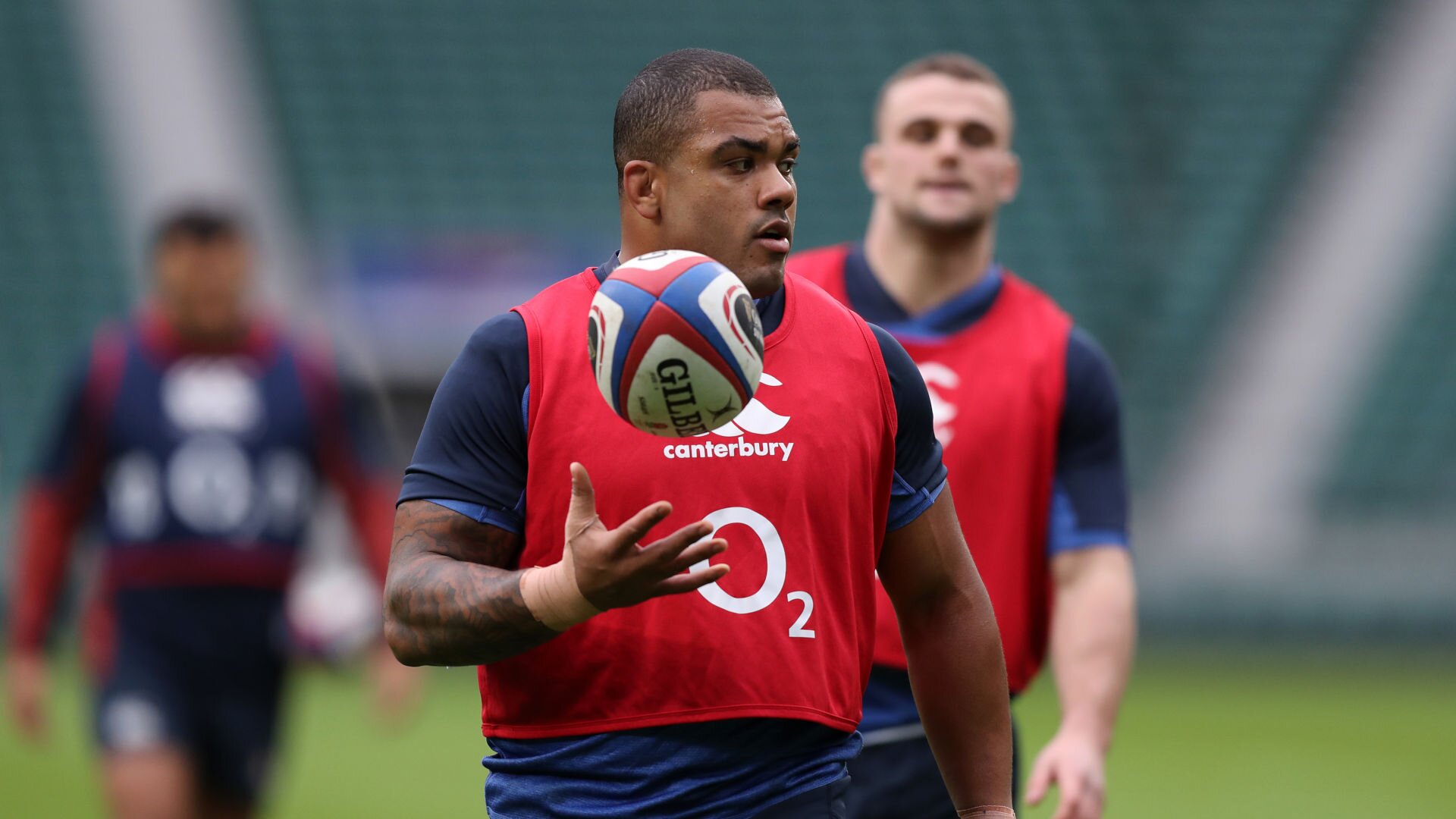 If Kyle Sinckler can replicate his England form for Bristol, they will be one step closer to the title they covet. (Photo by David Rogers/Getty Images)

The 26-year-old Harlequins prop is in the prime of his career, and is revered as one of the premier No.3s in the game currently, and there is little doubt that he will make a major impact at Bristol.
While it is all well and good having some of the best outside backs in the game in your ranks, it is fundamental that a platform is laid by the forwards in order for the backs to perform.

Bristol have rampantly bolstered their pack over the last couple of years with the arrivals of Nathan Hughes and Dave Attwood last season. Sinckler is yet another step in the right direction, as is the season-long loan for Saracens and England loose forward Ben Earl.

The 38-cap forward provides the physicality and power that is required of any high-level prop, but it is his distribution and subtle hands that make him such a unique player. He may be the man to create a perfect link between forwards and backs next season, much in the same way he does for England, creating space in the wider channels for pyrotechnics.

Nadolo will not be the only monstrous back to arrive in England over the summer, as Harlequins have secured a deal to bring Sharks and South Africa centre Andre Esterhuizen to southwest London. 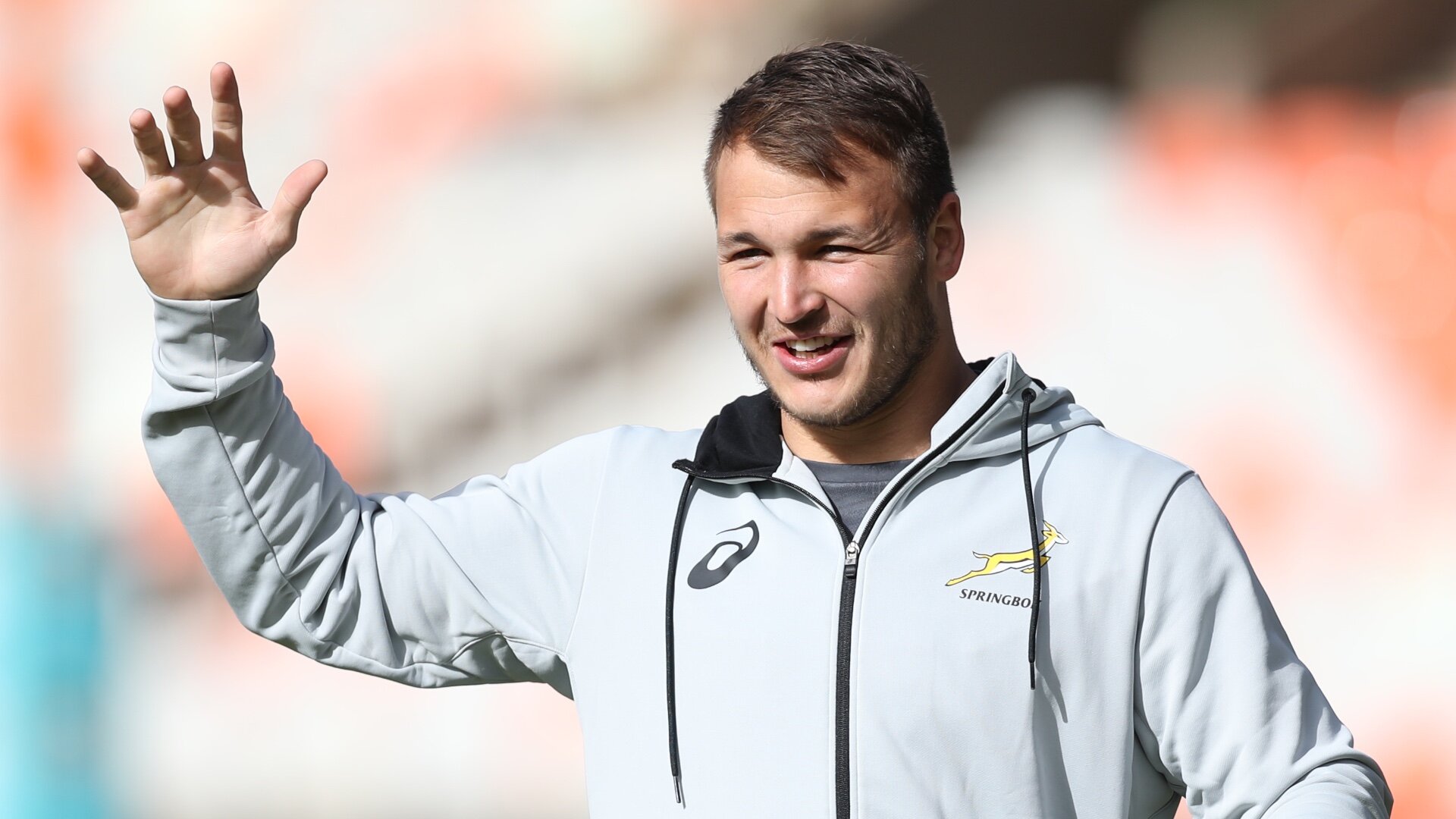 The 115kg inside centre will be part of the growing South African contingent in the Gallagher Premiership, and he will bring to Paul Gustard’s side everything anyone would expect from a Springbok.

The hard-running back will scythe through the middle of the field on many occasions next season, and will add some sting to an already impressive back line at the Stoop, although it has been decimated by injury this campaign.

The 8-cap Springbok will rival the equally belligerent Paul Lasike for the 12 shirt in 2020/21, or could even form a partnership in the midfield with the USA international that would make the ground shudder across London. With talented operators like Joe Marchant, Michele Campagnaro and Francis Saili in the centres as well, Esterhuizen could help unleash the talent that is in this Harlequins back division.

Five of the biggest Gallagher Premiership signings going in 2020/21

Barritt: Why Saracens will recover Next