END_OF_DOCUMENT_TOKEN_TO_BE_REPLACED

The Saints marched to a 36-13 bonus-point win – a fourth derby win on the spin – as Proctor’s double was added to by Api Ratuniyarawa, Tom Collins and Fraser Dingwall.

The Northampton backs had a field day as the likes of Rory Hutchinson and George Furbank flourished in the heat of the East Midlands derby.

Leicester, who had brought back all of their England World Cup players, could only respond through Guy Thompson’s first-half try and eight points from the boot of George Ford.

It means the Tigers remain second bottom, while Northampton are back at the Premiership summit with Bristol still to play on Sunday.

The Saints had been hit by a triple blow before kick-off as they lost experienced trio Owen Franks, Courtney Lawes and Dan Biggar to injury. 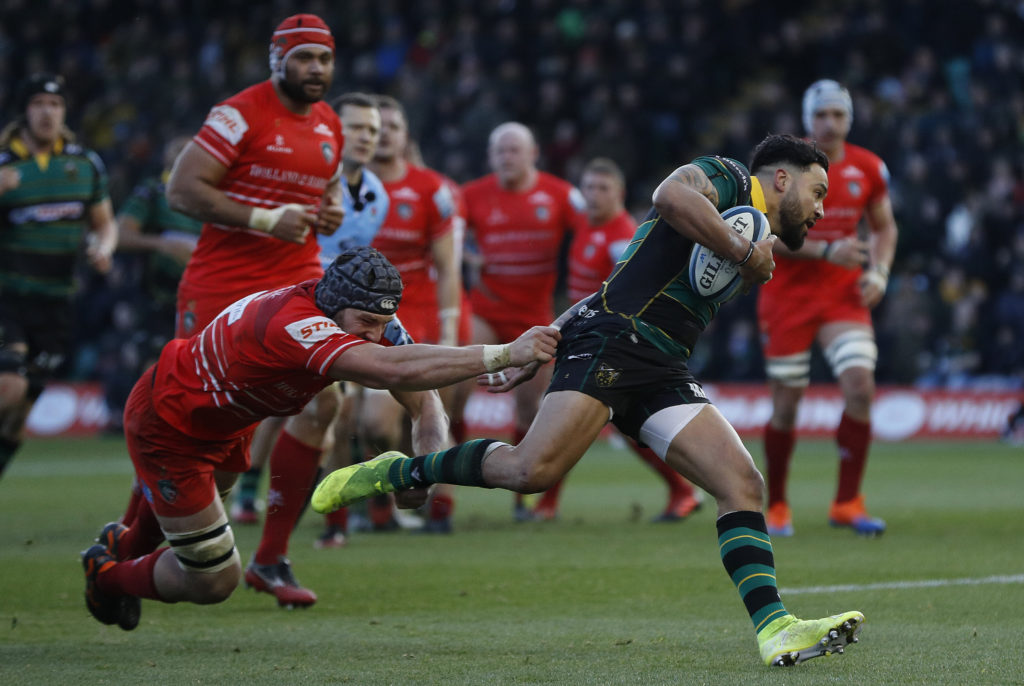 Ehren Painter, Ratuniyarawa and James Grayson were the players asked to fill the void.

And Northampton soon lost another player as influential full-back Furbank was forced off for a head injury assessment. 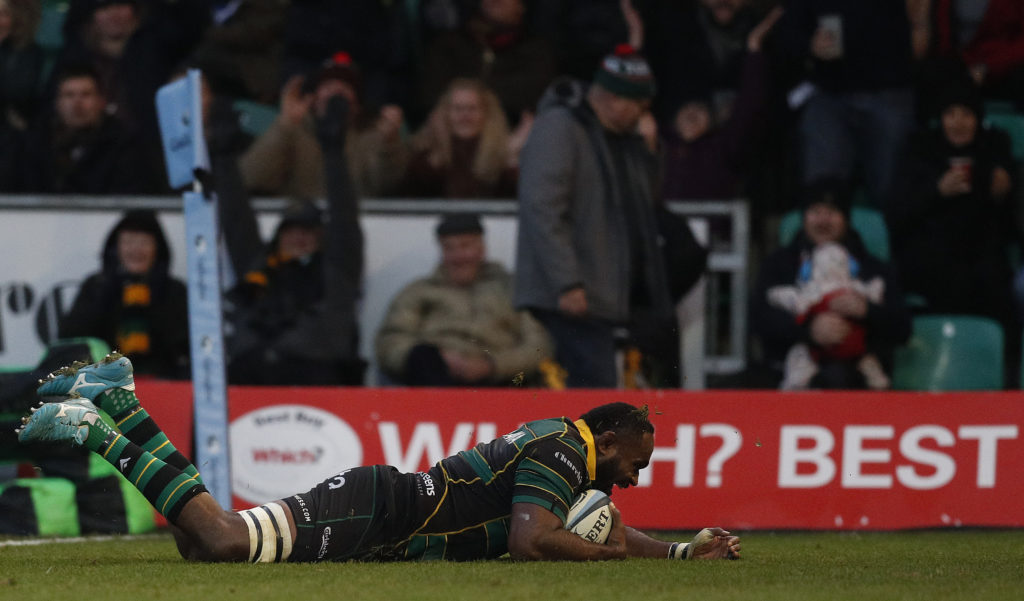 Both teams failed to make anything stick during the opening 12 minutes, but Leicester were able to go in front thanks to a Ford penalty from in front of the posts.

Furbank was able to return to the field soon after as Northampton tried to exert some pressure.

And they did just that, using a scrum in the Tigers 22 to eventually allow Cobus Reinach to send Proctor through a non-existent Leicester defence. 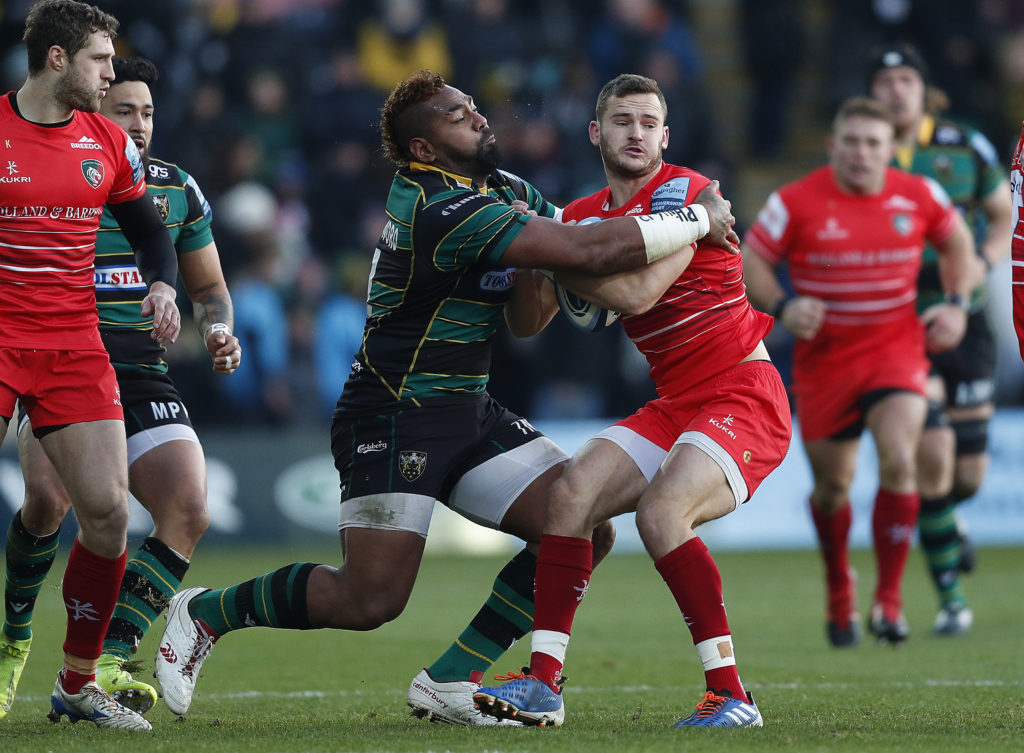 Tigers were dealt another blow as wing Jonah Holmes was forced off with an injury, but the away side scored soon after as flanker Thompson got the ball down.

Ford kicked to make it 10-7, but the scores were soon level as Grayson landed a penalty earned by Alex Waller’s rampaging run into the Tigers 22. 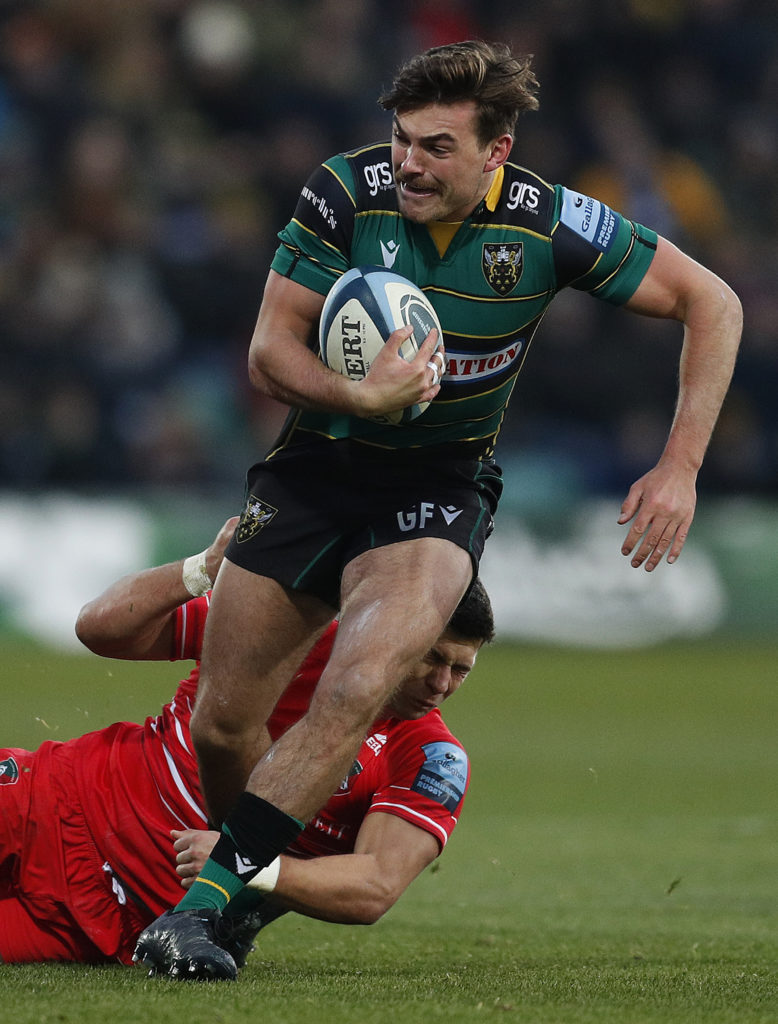 Saints then took the lead once more as fine combination play between Furbank and Hutchinson allowed Proctor to spin and score a second in the corner.

Grayson converted to a huge roar and Northampton were now firmly on top.

"It's an own goal for Leicester!"

The bonus point for @SaintsRugby! They might be a man down but Reinach finds the space and Collins cross with ease. pic.twitter.com/NIub82M71P

They scored again just before the break as Hutchinson released Proctor who ran a lovely line before giving the ball to man of the match Taqele Naiyaravoro for a trademark offload for the onrushing Ratuniyarawa.

Grayson converted again to make it 24-10, but Leicester responded after the restart. Ford landed a penalty after lock Alex Moon had been sin-binned for deliberately slapping the ball out of Leicester hands.

They've pounced on another Tigers mistake and put the game to bed with some quality passing in the backline ? pic.twitter.com/AHC87dcPkM

But it did not ruin Northampton’s momentum and after Leicester’s lineout woes continued, Reinach sent a long pass out to Collins, who bagged his team’s bonus-point try.

Leicester were struggling to summon up any sort of response and there was still time for it to get worse as Dingwall, just on for Proctor, finished off another flowing move.

Grayson converted to make it 36-13 and Northampton continued to pile the pressure on until the final whistle, with Leicester left battered and bruised. 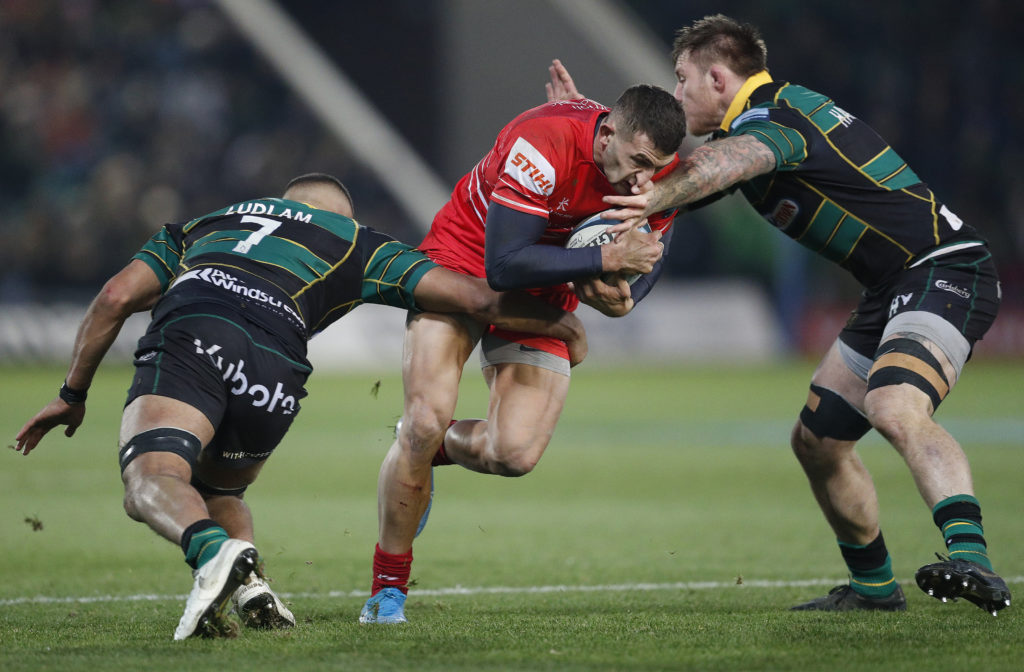 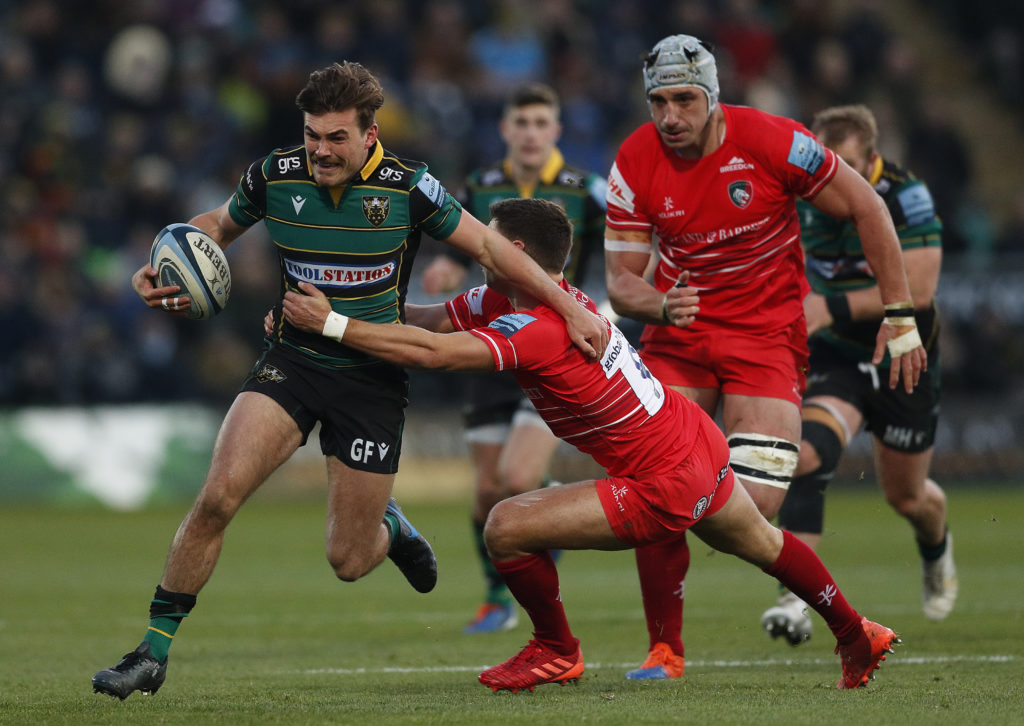 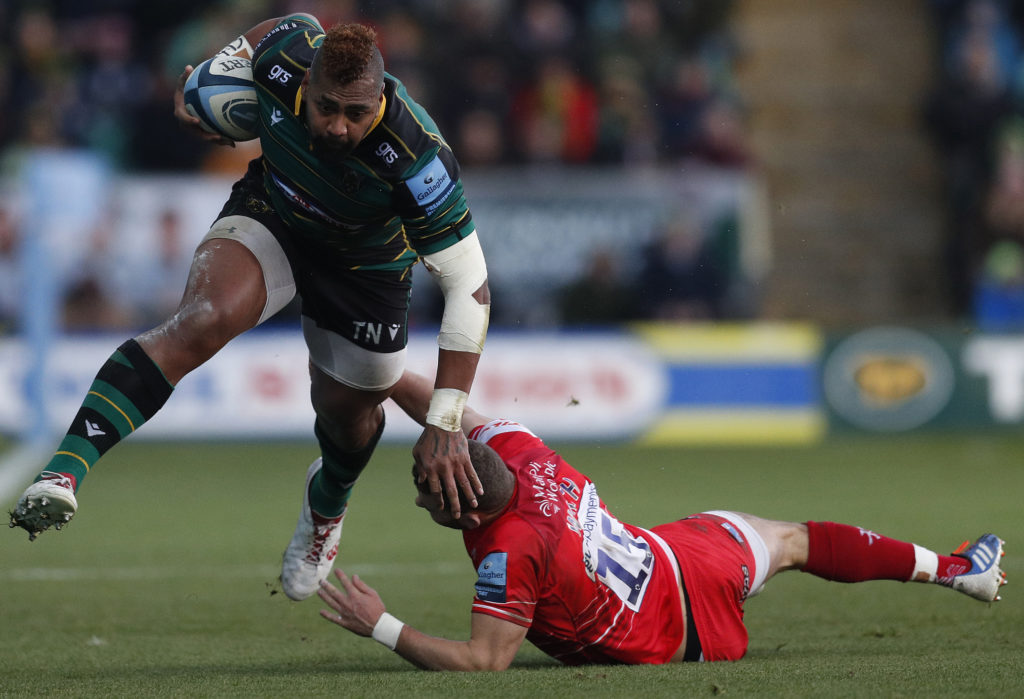